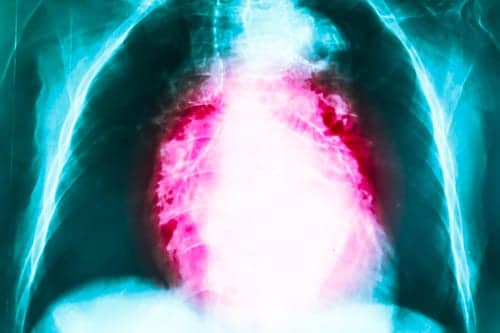 Increased bronchitis symptoms in COPD patients can be tied to gastroesophageal reflux disease (GERD) and/or nasal symptoms, according a study in Respiratory Investigation reported by Pulmonology Advisor.

Researchers conducted a cross-sectional study in 99 patients with stable COPD to quantify bronchitis symptoms and assess the effects of GERD and nasal symptoms on bronchitis severity.

Extrapulmonary comorbidities should be assessed in patients with COPD and bronchitis. 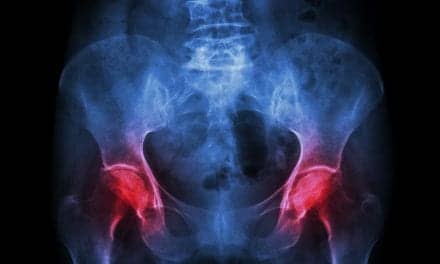 Osteoporosis Common in COPD and Vitamin D Insufficiency Could be Key