A patient’s DNA may dictate how well they respond to specific medications, according to the abstract for a meta-analysis study presented at the American Society of Human Genetics 2013 in Boston.

In their quest to identify single nucleotide polymorphisms (SNPs) associated with bronchodilator responsiveness (BDR), researchers at Brigham and Women’s Hospital (BWH) genotyped more than 6,000 patients with moderate to severe COPD from four individual studies. The lung function of participants was tested by spirometry before and after using albuterol.

Though the top SNPs thus far have been associated with each BDR outcome, the authors noted that additional analysis may reveal other SNPs with equally or greater influence on COPD patients’ response. 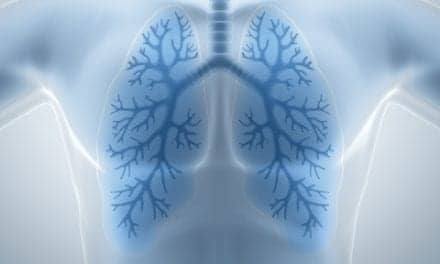