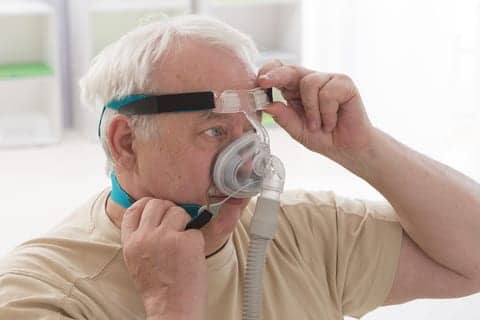 According to research in Annals of ATS, the number of Medicare patients with COPD-OSA overlap syndrome increased fourfold in a nine-year span, Pulmonology Advisor reports.

Patients with overlap syndrome were more likely to be younger, male, have higher numbers of comorbidities, and have more complex COPD than patients with COPD alone. 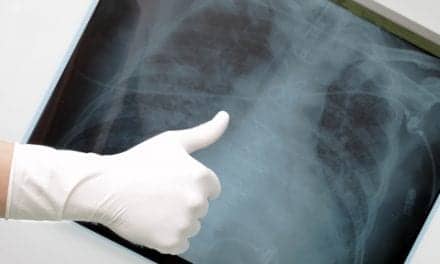