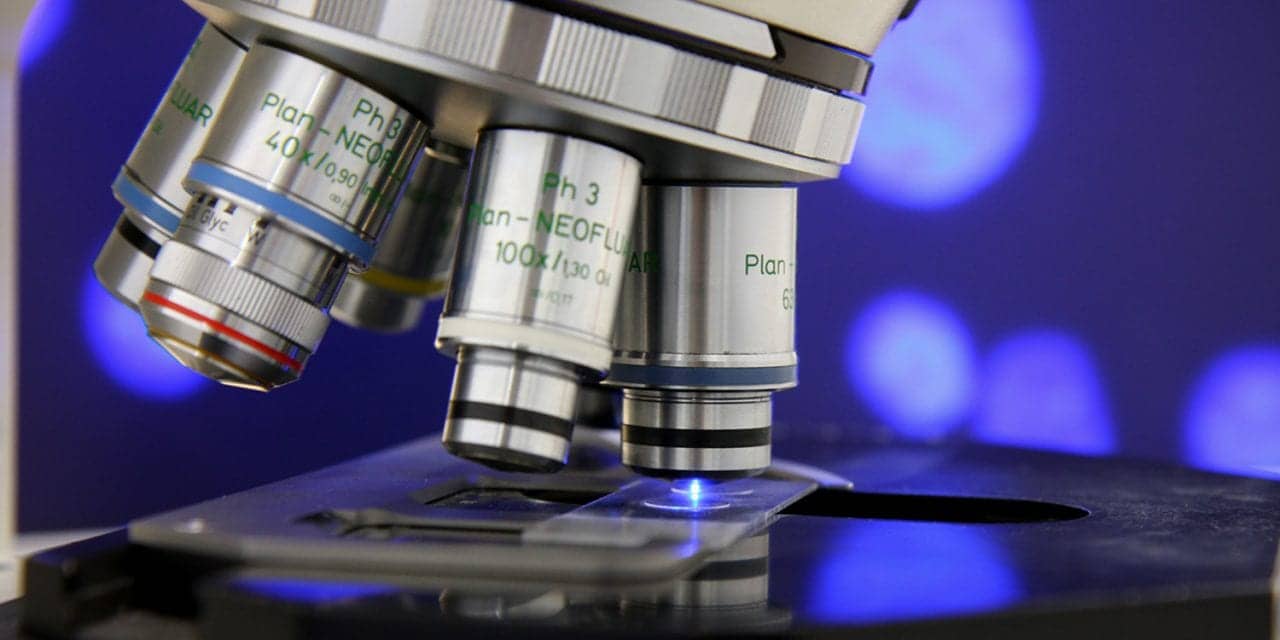 The US FDA has rejected the New Drug Application (NDA) for PT010 (budesonide / glycopyrronium / formoterol fumarate), an inhaled triple-combination therapy designed to treat COPD, according to AstraZeneca.
The FDA has issued a complete response letter regarding the drug’s NDA, which included data from the Phase III trial KRONOS. According to Astrazeneca, the company will now work closely with the FDA regarding next steps, including submitting for review recent results from the second positive Phase III trial, ETHOS, which was not completed at the time the NDA was submitted. 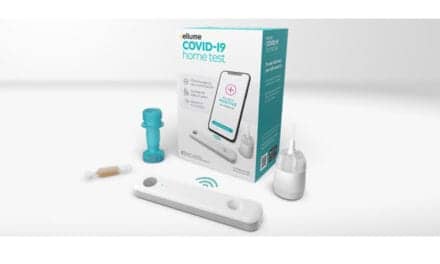 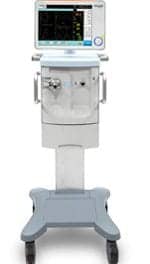