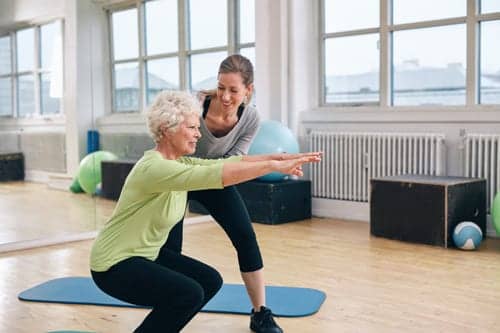 Getting some exercise — either a lot or a little — appears to lower the risk of dying among patients with COPD following a disease-related hospitalization, according to findings from a retrospective, cohort study.

Those who reported engaging in some, but not as much, moderate to vigorous activity (1 to 149 minutes per week) had a 28% lower risk of dying, compared with inactive patients, according to a study published online March 16 in ERJ Open Research.