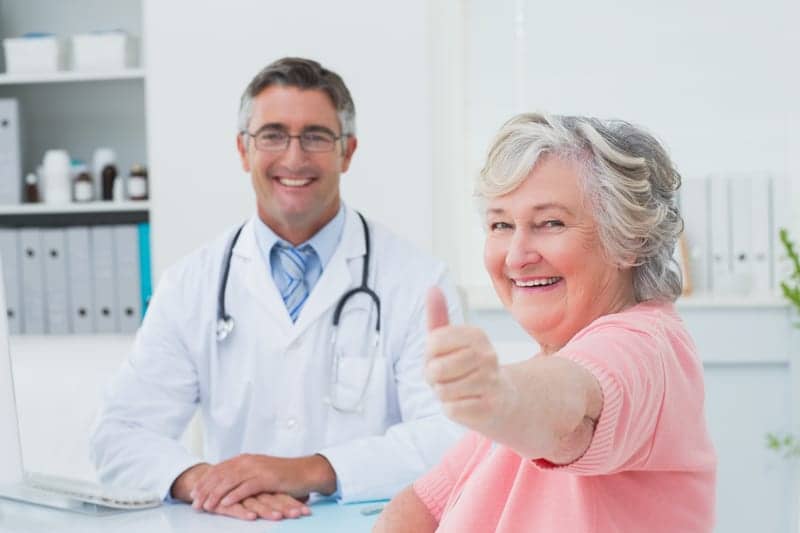 A once-daily combination treatment with fluticasone-furoate and vilanterol (Breo Ellipta, GSK) was associated with a significant reduction in COPD exacerbations when compared with usual care.

The study was presented at the European Respiratory Society (ERS) International Congress, and published simultaneously online in the New England Journal of Medicine.

The year-long, open-label comparative effectiveness trial, conducted in a population of patients undergoing treatment at 75 general practices in the UK, represents one of the few COPD treatment studies to include unselected patients seen in real-world, clinical practice settings, Vestbo said.

“This study shows that you can do randomized clinical trials in real-world patients — so we should do more of these,” Jorgen Vestbo, DMSc, told MedPage Today, adding that such studies are particularly important in COPD patients because controlled trials typically exclude a large percentage of patients who are most likely to benefit from certain treatments.

Vestbo, who is acting president of the ERS, explained that unlike controlled trials, which typically exclude more than 90% of patients seen in clinic, the current study included 50% of registered COPD patients in the geographic area selected for the study.

“The results indicate that a simple once-daily regimen with a combination drug is more effective than other, often more complicated, treatment regimens,” he said, adding that several previous controlled trials have not shown the combination to be more efficacious than usual care.