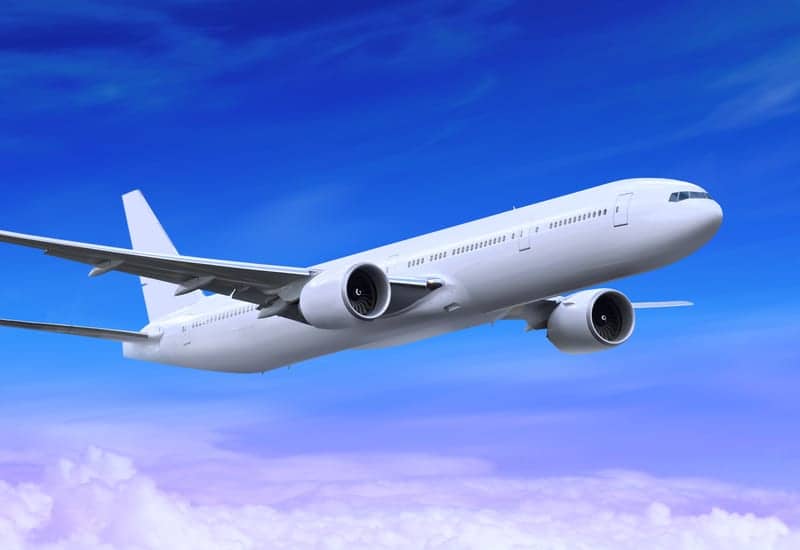 Obese patients with COPD have experienced relevant hypoxia in a simulated flight situation, which supports the demand for pre-flight testing to assess the ability to fly, according to researchers.

In comparison, eight obese individuals without COPD underwent the same hypoxia altitude simulation test, and there were no instances of reduced oxygen saturation. Three of eight control participants who underwent the hyperbaric chamber test experienced reduced (less than 90%) oxygen saturation, the authors reported in a poster at the European Respiratory Society International Congress.

“Most obese COPD patients experienced relevant hypoxia in simulated flight, supporting the demand for pre-flight testing to assess ability to fly and recommend oxygen supplementation where necessary,” the authors stated.

“Travelers in an aircraft are exposed to decreased atmospheric and oxygen partial pressure, leading to reduced blood oxygen saturation. COPD patients, depending on disease severity, are highly susceptible for resulting hypoxia due to gas exchange impairments,” Priegnitz explained. “Since concomitant obesity may be associated with ventilation-perfusion mismatch, this could lead to further aggravation of hypoxia.” 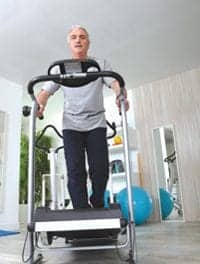