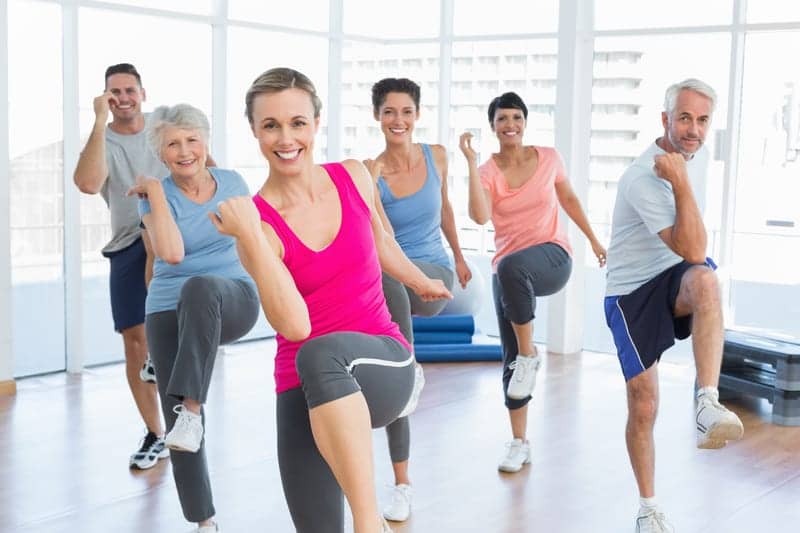 In a recent study, patients with COPD who remained physically active were less likely to experience depression and anxiety as the disease progressed.

In a study conducted in the Netherlands and Switzerland, higher physical activity level at baseline was associated with an 11% reduced risk of developing anxiety over 5 years of follow-up, and a 15% reduced risk for depression, according to Milo Puhan, PhD, of the University of Zurich, and colleagues.

The findings suggest that programs aimed at increasing exercise levels among COPD patients may lower the burden of mental disorders in this population, they stated.

In a second study, a survey of hospital- and community-based exercise practitioners in Canada found that many programs were not following international guidelines for exercise therapy in a COPD patient population.

The studies were presented at the European Respiratory Society International Congress. 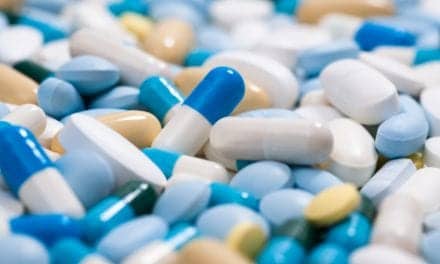