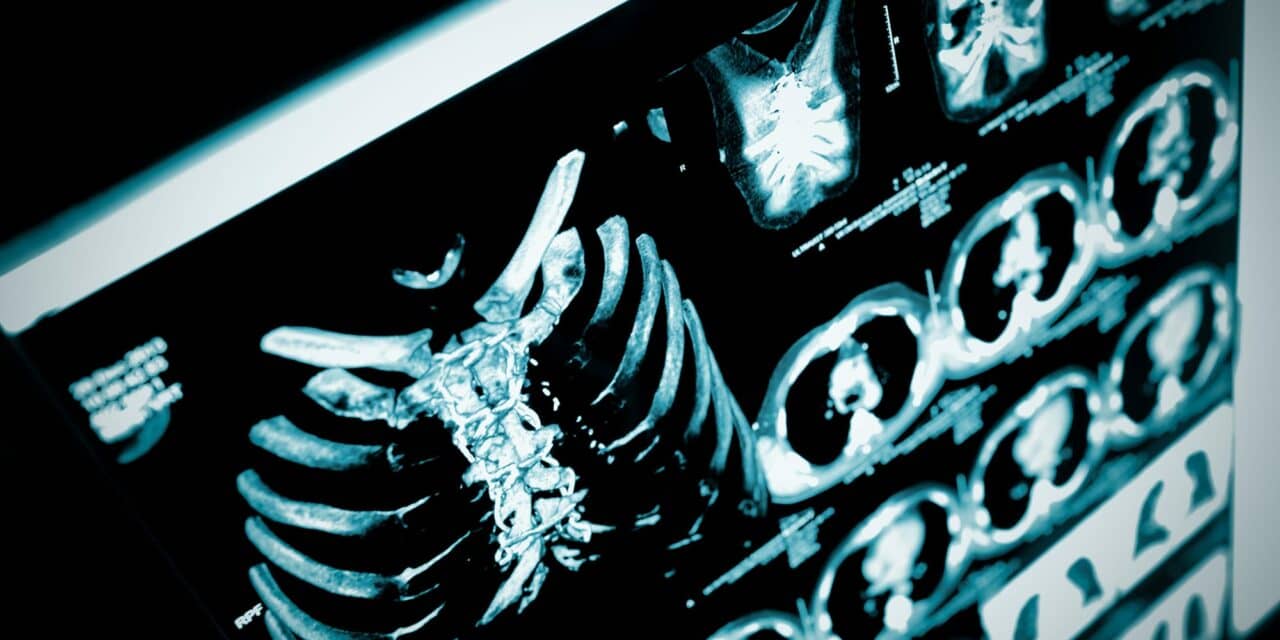 A significant percentage of Black men found to have normal lung function after race-based adjustments to spirometry were actually found to have emphysema on their computed tomography (CT) scans, according to research presented at ATS 2022.

“We found that significant racial disparities in emphysema prevalence occur predominantly among those with FEV1 between 80 and 120 percent of that predicted,” said presenting author Gabrielle Liu, MD, pulmonary and critical care fellow, Northwestern University Feinberg School of Medicine, Chicago. “This suggests that the greatest potential for misclassification using race-specific equations occurs among Black adults who are at risk for disease and who could potentially benefit from risk factor modification.”

It is standard practice to interpret results from spirometry using race-specific norms, which leads to a decrease in the predicted lower limit of “normal” for FEV1 and FVC for Black patients, according to researchers, who say the practice of race correction has no biological basis and is based on the mistaken belief, first proposed during colonial times, that Black individuals have smaller lungs.

“Black adults in the US are more likely to have unrecognized emphysema than white adults. This is due in part to the normalization of lower lung function in people of color through race-specific interpretations of spirometry,” said the study’s presenting author Gabrielle Liu, MD, pulmonary and critical care fellow, Northwestern University Feinberg School of Medicine, Chicago.  “We found in this observational sample of middle-aged adults in the United States that 14.6% of Black men (vs. 1.7% of white men) with ‘above-normal’ spirometry based on race-specific equations were found to have emphysema on CT imaging.  Our traditional measures of lung health based on race-specific spirometry may be considerably under-recognizing impaired respiratory health in Black individuals.”

The research team also wanted to see whether individual socioeconomic status (SES) and smoking might contribute to higher rates of emphysema in Black participants, and whether the association between race and emphysema among those with similar lung function would be reduced or eliminated when adjusted for smoking and SES. They found that there was still a racial disparity in emphysema among those with similar predicted race-specific FEV1. However, after adjusting for SES and smoking, the disparity in emphysema prevalence between Black and white men was reduced.

“We feel these findings support reconsidering the use of race-specific spirometry reference equations in favor of race-neutral reference equations and support further research into the utility and implications of incorporating CT imaging into the evaluation of those with suspected impaired respiratory health and normal spirometry,” stated Dr. Liu.