Frequent consumption of cured meats results in lower lung function test scores and increases the odds of developing chronic obstructive pulmonary disease (COPD), according to a large cross-sectional survey of adults in the United States.

The study results appear in the second issue for April 2007 of the American Journal of Respiratory and Critical Care Medicine, published by the American Thoracic Society.

Rui Jiang, MD, DrPH, of Columbia University Medical Center in New York, and three associates showed that the “odds ratio” for developing COPD among individuals who consumed cured meat products 14 times or more per month was 1.93, as compared with those who did not consume cured meats. An odds ratio greater than 1 implies that the event is more likely to occur within that group.

“Cured meats, such as bacon, sausage, luncheon meats, and cured hams, are high in nitrites, which are added to meat products as a preservative, an anti-microbial agent, and a color fixative,” said Jiang. “Nitrates generate reactive nitrogen species that may cause damage to the lungs, producing structural changes resembling emphysema.”

Although certain rodent studies suggest that inhalation of nitrogen dioxide may contribute to emphysema, no other human studies to date have examined the relationship between consumption of cured meats and COPD, which is the fourth leading cause of death in the United States. 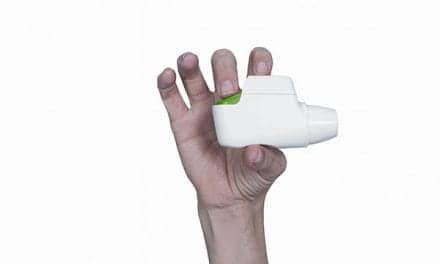