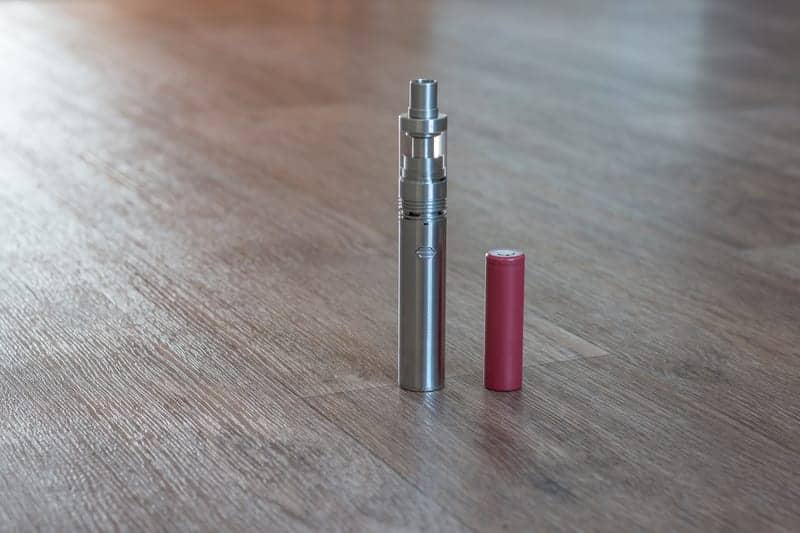 According to USA Today, a Kentucky man was hospitalized recently after an e-cigarette battery exploded in his pocket.

Josh Hamilton is waiting in line at a Shell gas station in Owensboro, Ky, when the pocket of his pants explodes. In the security footage, flames shoot out of his pant leg as he tries to beat the fire out.

Gas station employee Manoj Kumar told WFIE that everyone was in shock when Hamilton’s pants exploded.

“I asked, ‘You have a bomb in your pocket?’ because I couldn’t believe it,” Kumar told the station.

The video shows Hamilton running out of the store and a woman helping him pull his pants off as a store employee sprays him with a fire extinguisher.

Hamilton was taken to the hospital and treated for second-degree burns on his leg, WFIE reported.

And while the video is shocking, it’s not the first e-cigarette battery explosion in the past few months. A Florida man suffered from life-threatening burns on his face and neck after an e-cigarette blew up in his face.

View the full story at www.usatoday.com 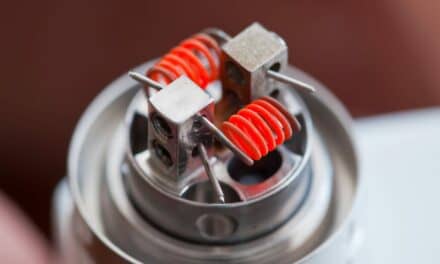