Austrian researchers have discovered that the blood protein marker HSP27 can indicate lung damage during the early stages of chronic obstructive pulmonary disease (COPD)—before a decrease in lung volume is detected by a pulmonary function test. The study appears in the journal Respiration.

The researchers looked at 94 “apparently” healthy male and female smokers (average age of 43), who underwent a high-resolution CT scan. The results showed that 57.45% of the participants exhibited signs of air trapping or air trapping and emphysema, even though their pulmonary function test results were within the normal ranges. Moreover, the HSP27 value showed a significant correlation with the lung pathologies detected by radiologists during the CT scan.

“If there is increased prevalence of the marker HSP27 and risk behavior, such as smoking, is evident, then this may signify lung damage and, potentially, the early onset of chronic obstructive pulmonary disease,” said Hendrik Jan Ankersmit, MD, lead study author from the Medical University of Vienna, who hopes general practitioners and pulmonologists will use the HSP27 value as a screening marker for lung disease in the future.

In another recent study conducted by the same research team, increased levels of the HSP27 marker were found in patients suffering from lung carcinomas. The findings appear in the journal Clinica Chimica Acta.

According to the researchers both studies confirm a starting hypothesis that there is an immunological link between COPD and lung cancer. 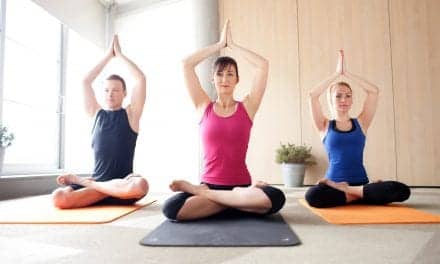 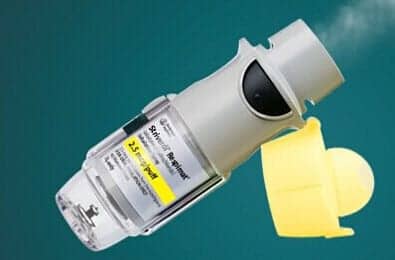