Depression Found to be Common in COPD Patients 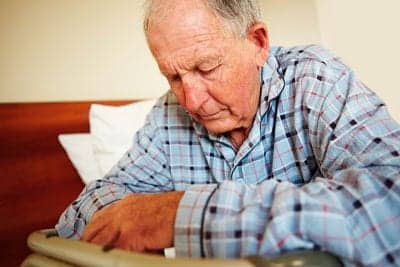 Depression is a common finding in COPD individuals, and women and those with a higher degree of dyspnea were at greater risk, according to researchers in Argentina who will present the results at the ATS 2013 International Conference.

“Patients with depression often suffer from low self-confidence or self-efficacy, and early diagnosis and treatment of depression is very important for improving a patient’s quality of life, maximizing healthcare utilization and improving treatment outcomes.”

Researchers also discovered the severity of COPD and smoking had no bearing on whether or not a patient had depression or their level of depression, and patients who were female and those experiencing significant shortness of breath were at a significantly greater risk for the condition. They also noted that patients who had higher levels of physical activity were less prone to developing depression.

Cancer Drug Kin Could Prevent the Onset of Emphysema 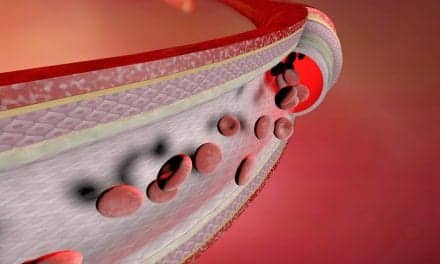