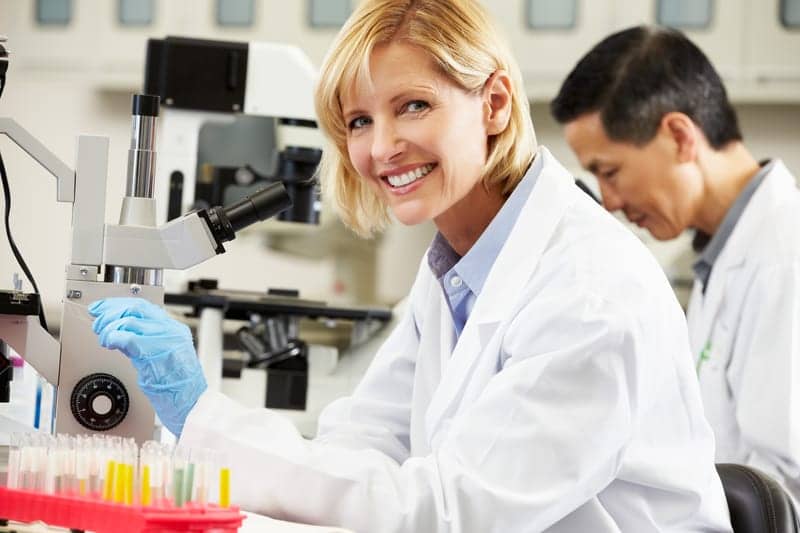 Microorganisms that cause CAP show seasonal variation, with incidence usually rising during wintertime. Among atypical microorganisms, Legionella (L.) species and C. burnetii, for example, increase during summertime and early spring.

Because microbiological testing is not recommended for patients with low to moderately severe CAP, antibiotic treatment for CAP is usually based on observation. But, identification of specific circumstances associated with increased risk of CAP, could be useful to determine optimal treatment.

In the present study, researchers investigated the behavior of the microorganisms, seasonal variability and patients’ characteristics, including diagnosis of COPD. The scientists analyzed databases from four prospective studies, which included 980 patients hospitalized with CAP in the Netherlands.

The findings reveal that in 565 of the cases (57.7%) a main cause was able to be identified. Out of those, 117 (20.7%) were caused by atypical microorganisms. CAP caused by atypical bacteria was 40.4 % during from May to early October (non-respiratory season), and 67.2 % among patients under age 60 during the season.

Researchers concluded that extensive microbiological testing should be considered in patients less than 60 years old who are admitted with CAP from early May to early October.

View the full story at www.pneumoniaresearchnews.com 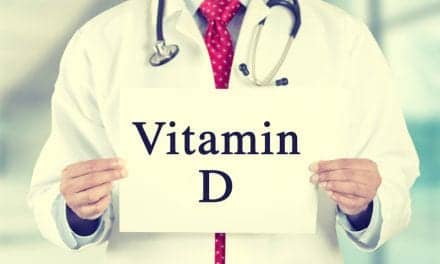