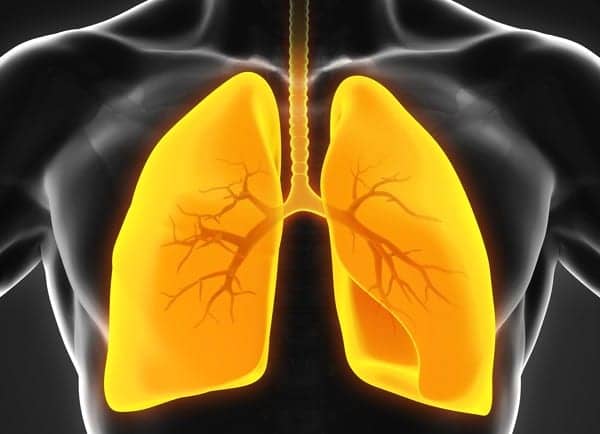 People with chronic obstructive pulmonary disease (COPD) and people who currently smoke may have higher levels of a molecule, called angiotensin converting enzyme II (ACE-2), in their lungs according to a study published in the European Respiratory Journal.

Previous research shows that ACE-2, which sits on the surface of lung cells, is the ‘entry point’ that allows coronavirus to get into the cells of the lungs and cause an infection. The new study also shows that levels of ACE-2 in former smokers is lower than in current smokers.

The research was led by Janice Leung at the University of British Columbia and St. Paul’s Hospital, Vancouver, Canada. She said: “The data emerging from China suggested that patients with COPD were at higher risk of having worse outcomes from COVID-19. We hypothesized that this could be because the levels of ACE-2 in their airways might be increased compared to people without COPD, which could possibly make it easier for the virus to infect the airway.”

The team studied samples taken from the lungs of 21 COPD patients and 21 people who did not have COPD. They tested the samples to gauge the level of ACE-2 and compared this with other factors, such whether they were from people who never smoked, were current smokers or former smokers. Not only did they find higher levels of ACE-2 in COPD patients, they also found higher levels in people who were smokers.

Leung said: “We found that patients with COPD and people who are still smoking have higher levels of ACE-2 in their airways, which might put them at an increased risk of developing severe COVID-19 infections. Patients with COPD should be counseled to strictly abide by social distancing and proper hand hygiene to prevent infection.” 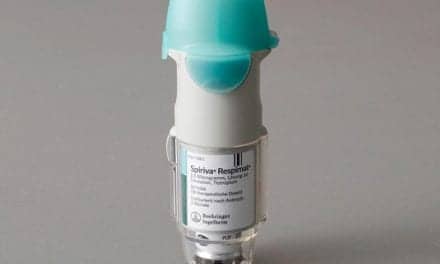 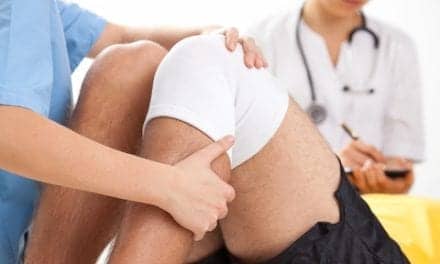 Facial Hair and Home Oxygen Can be Combustible Combo