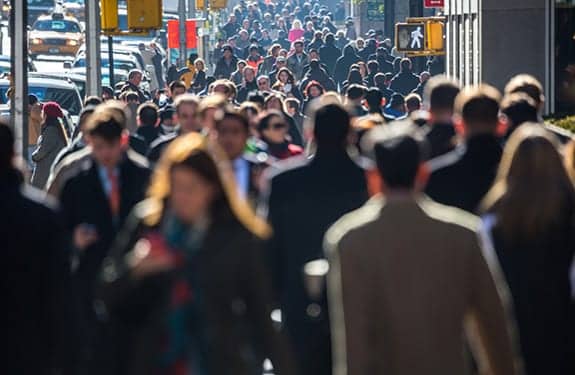 The respiratory illness known as COPD takes a toll on mobility and employment, with a new CDC report finding that nearly one-quarter of Americans with the condition are unable to work.

Looking at US health data for 2013, a team led by CDC investigator Anne Wheaton found that just over 24% of adults with COPD say they cannot work, compared to about 5% of adults in the general population, according to the study, which was published March 26 in the CDC journal Morbidity and Mortality Weekly Report.

About half of those with COPD said they also had some form of “activity limitation” linked to their condition, and more than 38% said they found it difficult to walk or climb stairs.

Because smoking is a major risk factor for COPD, the CDC advises people with the condition to quit if they do smoke. But the new report found that more than one-third of those with COPD continued to smoke.

“Smoking cessation has been shown to slow the progression of COPD,” the report said, and smoking raised the odds of activity limitations in patients. “This result reinforces the importance of smoking cessation by COPD patients,” the experts said.

Engaging in a “pulmonary rehabilitation” program is another way COPD patients can fight the illness, the CDC team said. “Although physical activity might be challenging for persons with COPD, exercise training is an essential part” of helping the body maximize its respiratory potential, Wheaton and her colleagues said.

COPD remains a heavy burden to millions of patients and the health care system, the researchers said. The illness is the third leading cause of death in the United States, with health care costs estimated at $32 billion in 2010 alone. Another $4 billion was lost due to COPD-linked worker absenteeism, the authors noted.

“Because there is currently no cure for COPD, public health efforts should focus on prevention, such as anti-smoking efforts, and treatment to slow the progression of the disease, manage [accompanying illnesses], and lessen symptoms,” Wheaton’s group said. 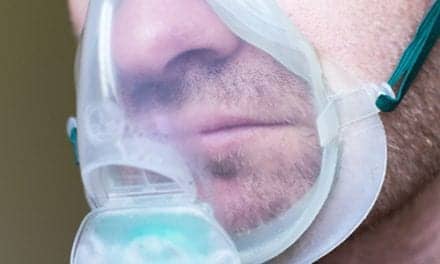