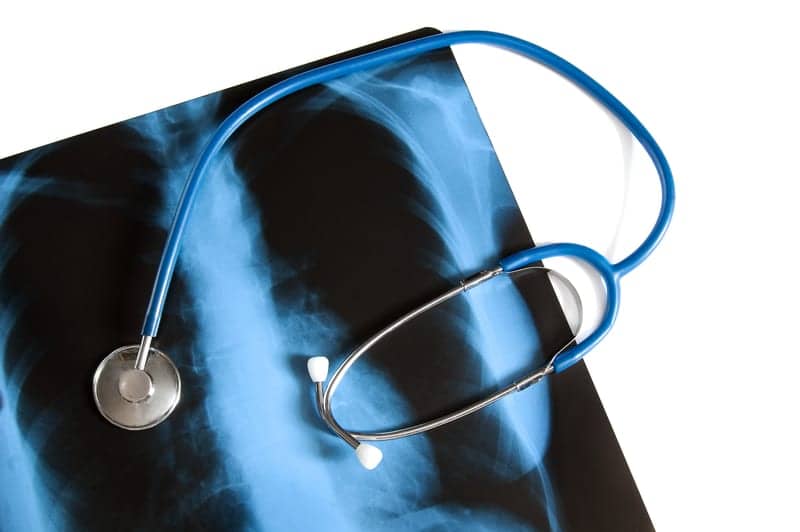 Deaths related to COPD have declined nearly six times more for men than for women over the past 15 years, according to new data from the National Center for Health Statistics (NCHS), Centers for Disease Control and Prevention (CDC).

The declines are consistent with declines in the prevalence of smoking for men and women in the United States, Hanyu Ni, PhD, and Jianquan Xu, MD, of the NCHS Division of Vital Statistics, report in a data brief released September 8. 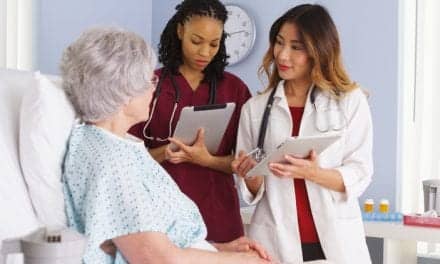 Chronic Health Conditions Can Get Worse Over the Holidays