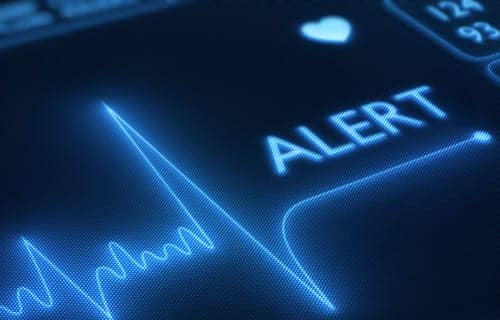 “The relationship between COPD and coronary heart disease has been well studied, but substantially less information exists concerning the coexistence of COPD and heart failure,” said lead author Srinadh Annangi, MBBS. “For our study, we analyzed hospital discharge data from the National Hospital Discharge Survey (NHDS) to investigate the frequency and impact of heart failure on hospitalizations for subjects with COPD.”

The researchers reviewed 386,186,183 hospital discharge records from 2001 through 2010 and identified 33,338,505 patients aged 40 years and over who had COPD. Those records were further analyzed to identify patients who also had heart failure, and then stratified by race and age.

After analysis, they found that 28.7% of COPD patients had heart failure, compared to 13.0% in the background population. Looking at race, the researchers reported the following findings:

With regard to age, they found:

The researchers also found that patients with both COPD and heart failure had longer average hospital stays, higher in-hospital mortality rates and were discharged to long-term care facilities more often than patients with COPD alone.

“The co-existence of COPD and heart failure, which share common symptoms, may pose diagnostic and therapeutic challenges,” said study corresponding author Marilyn G. Foreman, MD, MS. “The long-term effect of both diagnoses over time remains to be determined.”

“As the prevalence of COPD gains traction in individuals of low socioeconomic status, the impact of simultaneous co-morbid diagnoses over decades of life could pose substantial fiscal, therapeutic, and social challenges,” she added. 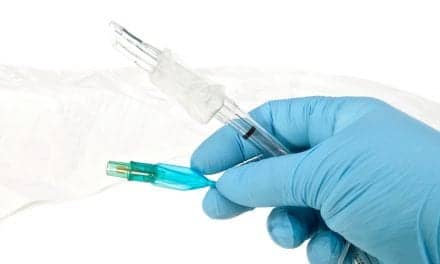