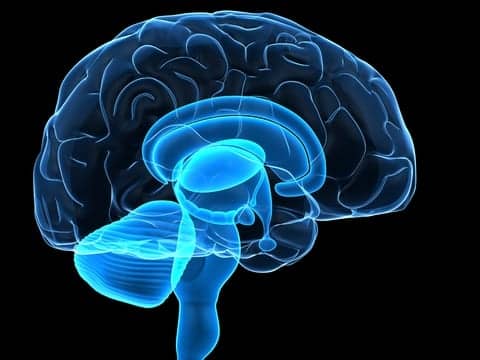 According to a study in CHEST, patients with COPD have decreased gray matter volume in anterior, mid, and posterior cingulate cortex, hippocampus and amygdala in the absence of generalized cortical degeneration.

The affected brain areas are involved in the processing of dyspnea, fear, and antinociception (the process of blocking the detection of a painful or injurious stimulus by sensory neurons), Healio.com reports.

Patients’ reductions in gray matter in anterior cingulate cortex were negatively correlated with disease duration, fear of dyspnea, and fear of physical activity, the researchers wrote.

Patients with COPD had a higher rating of fear (5.8 vs. 2.2) and dyspnea (3.2 vs. 1.1) compared with patients without COPD, according to results from the COPD Anxiety Questionnaire reported by Healio.

The structural brain changes were partly related to longer disease duration and greater disease-specific fears, which might contribute to a less favorable course of the disease, the researchers concluded.