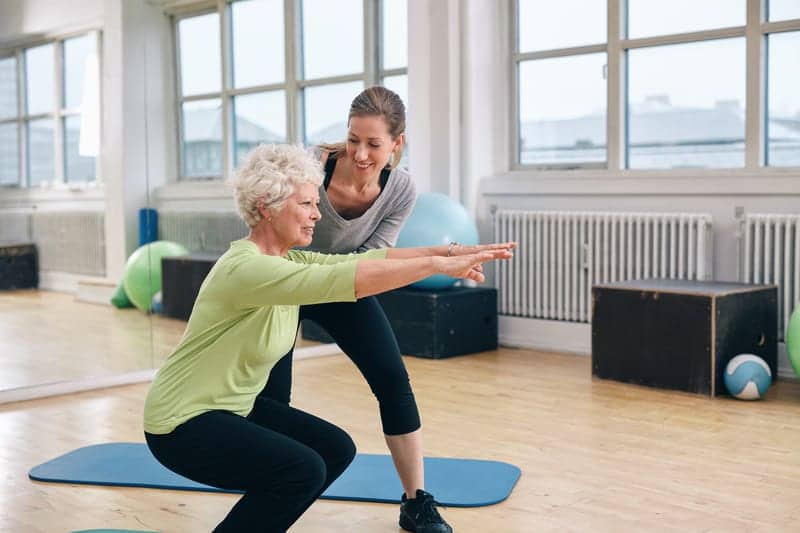 British researchers report that less than 10% of COPD patients eligible for pulmonary rehab are referred for the therapy.

Analysis of electronic health records for 62,089 patients with COPD revealed that just 6,436 (9.3%) had been referred to pulmonary rehabilitation or had completed it. Another 62,019 eligible patients (89.8%) were never referred and 634 (0.9%) were referred but declined rehabilitation, reported Jennifer Quint, PhD, of Imperial College London, and colleagues.

The study findings suggest that general practitioners have significant room for improvement with regard to referring patients to pulmonary rehabilitation.