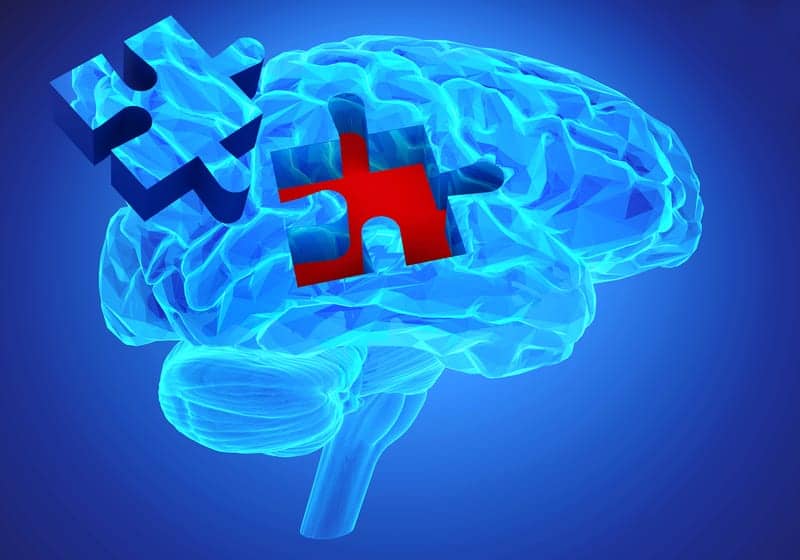 A research study of nearly 2,000 people showed that COPD patients are twice as likely to develop mild cognitive impairment and the risk was higher among those who have had the disease for a long time.

First author Balwinder Singh said, “COPD is reversible in early stages, especially in smokers. These findings are important because they highlight the importance of COPD as a potential risk factor for MCI and will hopefully lead to early intervention to prevent incidence or progression.”

If MCI progresses or left untreated, it can lead to dementia or Alzheimer’s disease.

COPD is a group of lung diseases associated with blocked airflow and complicated breathing.

View the full story at www.belmarrahealth.com