There is “an extremely strong unadjusted relationship between both COPD and pneumonia and lung cancer in the 6 months immediately before lung cancer diagnosis,” according to research in the current issue of the International Association for the Study of Lung Cancer’s Journal of Thoracic Oncology.

Scientists at the University of Nottingham looked at patients with lung cancer between January 2000 and July 2009 from The Health Improvement Network, a general practice database.

Although they discovered evidence of a strong association between COPD and lung cancer, the link “was largely explained by the effect of smoking and is most apparent in recently diagnosed cases of COPD, suggesting a strong element of ascertainment bias,” according to the authors. They believe the current findings are useful in a clinical context, highlighting the need to consider a diagnosis of lung cancer when making new diagnoses of COPD or pneumonia.

The researchers support the current recommendations of the American Thoracic Society and the UK National Institute for Health Research that all patients have a chest radiograph looking for evidence of lung cancer at the time of COPD diagnosis. 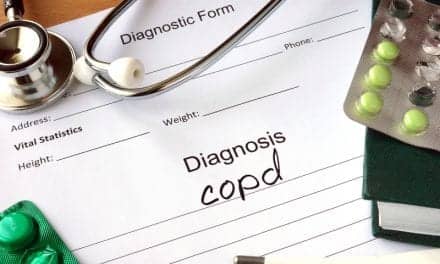 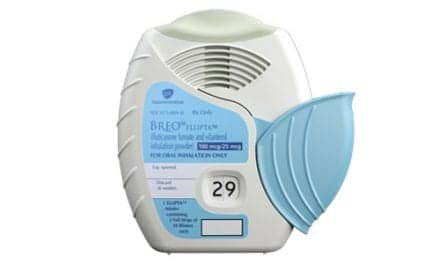