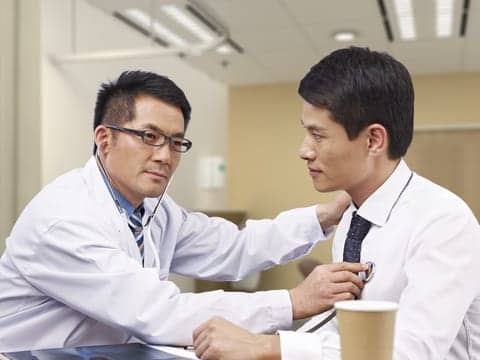 A recent report shows a need for improvement in COPD management in individuals living in the Asia-Pacific region.

Based on the data, the researchers estimate the prevalence of COPD in Asia-Pacific to be 6.2% of the population. The lowest region (4.5%) was Indonesia, and the highest region (9.5%) was Taiwan. Interestingly, these countries did not have the lowest/highest percentage of severe COPD. Malaysia (12.5%) and Vietnam (37.5%) fit those criteria. To note, only 59% of patients had a physician diagnosis of COPD, whereas the other 41% had only symptoms of COPD.

“Given that identification of COPD in our study was based on subject-reported physician diagnoses and subjects’ perception of their condition and symptoms, it is likely that the actual prevalence of COPD in the participating Asian territories is higher than was estimated,” wrote the authors.

Nearly half (46%) of COPD patients had an exacerbation in the past 12 months. A majority of patients had seasonal exacerbations, with October through January reported as the most often times for exacerbations. Household region also seemed to impact the status of patient symptoms. More individuals in Southeast Asia had “poor or worse” health than those in North Asia.

Another contribution to exacerbations and poor disease management was a general unawareness of patients. Many patients do not see a specialist or general practitioner, and some who have either did not undergo a lung function test or did not know the results of their lung function test. 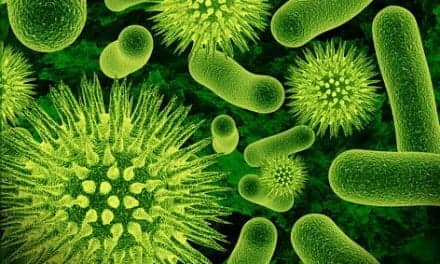 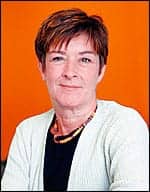