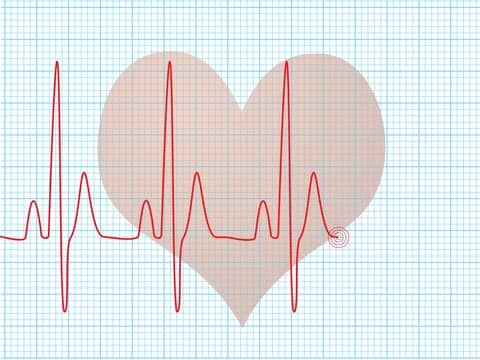 According to new research, COPD is associated with an increased risk of dying from a cardiovascular disease, such as heart failure, as well as conditions not associated with the heart. However, the study shows that COPD is not by itself linked to an increased likelihood of having a systemic embolism or stroke. Researchers from Duke University and the Mayo Clinic analyzed data from ARISTOTLE, a randomized trial of patients with atrial fibrillation.

The research team reviewed the data from the 18,206 patients enrolled in the trial in order to explore the relationship between COPD and stroke in this particular patient population. The analysis of the study revealed that COPD was present in 1,950 of the 18,134 patients for whom pulmonary disease history was available, as noted on a news release from the American Thoracic Society (ATS). In addition, COPD patients were older, more likely to be current or former smokers, and were more often men.

Conversely, COPD was not associated with increased risk of stroke or systemic embolism after adjusting for these and other patient characteristics.

In addition, COPD patients were also more likely to suffer from other diseases that would put them at an increased stroke, including heart failure and coronary artery disease. The ATS news release indicates that because COPD independently raises mortality in patients with atrial fibrillation, further studies are warranted to “elucidate the mechanisms” by which COPD contributes to increased mortality. According to Durheim, the results of such studies may change clinical practice. 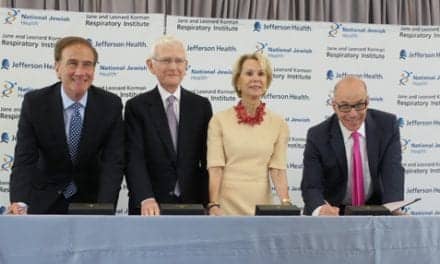 Significant Differences in Medication Adherence Based on Age