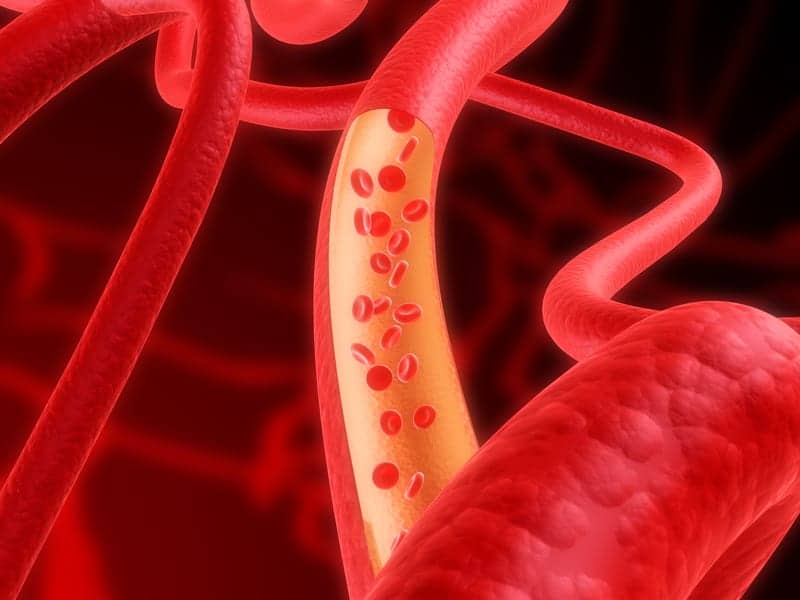 A new analysis reveals that patients with COPD had a high prevalence of peripheral artery disease (PAD), which was associated with worse functional outcome and overall health status. Among 2,088 COPD patients with varying degrees of the condition (GOLD stages I-IV), 8.8% had a dual diagnosis of PAD, according to Sarah Houben-Wilke, PhD, and colleagues. The researchers write, “To the best of our knowledge, the current study is the first evaluating the relationship between objectively assessed PAD and disease-specific as well as generic health status in patients with COPD.”

Ankle-brachial index (ABI) was used to confirm a diagnosis of PAD in the cohort, made up of participants enrolled in the German COPD and Systemic Consequences-Comorbidities Network (COSYCONET), reports Medpage Today. The control group included patients with COPD enrolled in the Study of Health in Pomerania (SHIP) cohort trial. The 6MWT, SGRQ COPD assessment test, and EuroQol-5-Dimensions were used to measure functional ability and overall health status. The mean age of the COSYCONET participants was 65.3.

PAD was associated with clinically relevant worse functional capacity, as measured by the 6-Minute Walk Distance (6MWD), and worse overall health, which was measured using the St. George’s Respiratory Questionnaire for COPD (SGRQ). Specifically, patients with COPD and PAD had worse lung function compared with COPD patients without PAD, and a higher proportion of COPD patients with PAD were current smokers and had severe shortness of breath with mMRC dyspnea scores of 4.

A similar percentage of COPD patients with and without PAD had a body mass index over 30 kg/m2. PAD was detected in 5.9% of the patients with GOLD stage O and just over half of these patients had not reported PAD in their medical histories. Among age- and gend 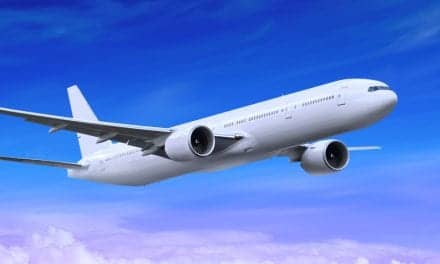