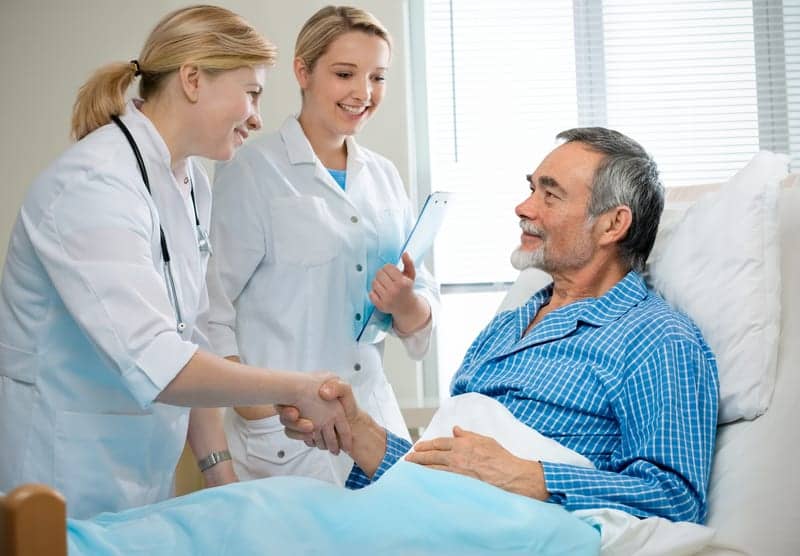 The cost of hospitalization has notably increased although inpatient mortality and average length of stay have decreased for COPD patients, according to a study.

The study included patients aged 18 years and older from the National Inpatient Sample (NIS) databases from 2002 to 2010. The researchers used International Classification of Diseases-Ninth Revision (ICD-9) codes to determine patients who were hospitalized with a primary diagnosis of COPD and those who were admitted for other cases but had an underlying acute exacerbation of COPD. Hospital outcomes and length of stay were determined.

Despite the reductions in mortality and length of stay, the researchers found a significant increase in hospitalization cost. In 2002, the average cost was $22,187, increasing to $38,455 in 2010.

Read the full story at www.clinicaladvisor.com