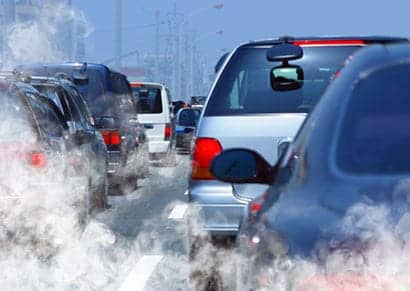 Australian researchers found connections between the density of vehicular traffic near homes of adults with COPD and declines in these patients’ lung function.

Researchers assessed pre- and post-bronchodilator spirometry of identified COPD patients and presented the data as postbronchodilator percentage of predicted FEV1 and FVC. The investigators expressed traffic density as the daily numbers of vehicles travelling within a 200-meter diameter zone around participants’ geocoded residences.

They found connections between increasing daily vehicle volume and decreases in lung function parameters after adjustment for smoking and socioeconomic variables in subjects with COPD. In the low vehicle exposure group (7,179 or less per day), researchers found 81% (76-87) post-bronchodilator percent predicted FEV1 compared to 71% (67-75) in the high exposure group (15,270 or greater per day; P < .05).

Analysis in all participants with COPD showed reductions in postbronchodilator FEV1/FVC ratio of 0.03 and percent predicted FEV1 of 0.05% per daily increase in 1,000 vehicles. 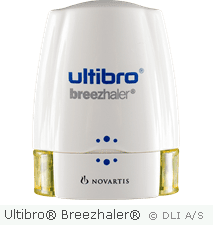