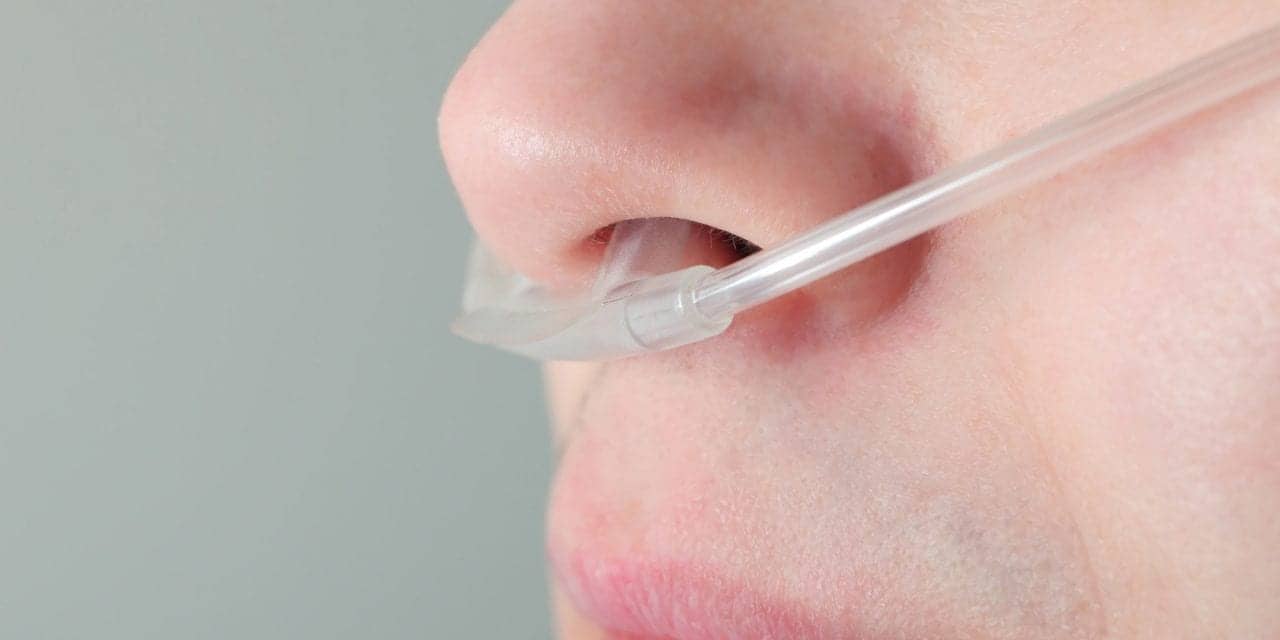 The latest clinical practice guideline on home oxygen therapy from the American Thoracic Society addresses long-term and ambulatory oxygen therapy for adults with COPD and interstitial lung disease (ILD) and includes the most comprehensive review of the evidence of any oxygen guideline to date.

The ATS guideline was posted online, ahead of print in the Nov 15 issue of the American Journal of Respiratory and Critical Care Medicine.

The new guideline was borne out of the 2017 ATS workshop on Optimizing Home Oxygen Therapy data, which “identified the lack of evidence-based clinical practice guidelines for appropriate use of home oxygen as a critical gap,” wrote the guideline panel. Further rationale for new guidance came out of “a summary of results from an online survey of almost 2,000 oxygen users in the U.S. describing the multiple problems they had in accessing and using their oxygen,” said Susan S. Jacobs, MS, RN, co-chair of the guideline committee and a research nurse manager in Pulmonary, Allergy, and Critical Care Medicine at Stanford University.

“Oxygen is a common, yet burdensome, equipment-laden therapy, so if we are going to prescribe it, there should be enough evidence that we can tell our patients what they should expect in terms of improving their symptoms, and the quality and quantity of their lives,” noted Jacobs. To that end, the multidisciplinary panel used the Grading of Recommendations, Assessment, Development and Evaluation (GRADE) approach to formulate their recommendations summarized below:

The guidelines also include a ‘best-practice statement’ that describes a minimum standard of oxygen education and training for all oxygen users. The ATS has published nearly 20 clinical practice guidelines on various conditions, ranging from allergy and asthma to TB and other pulmonary infections.