In response to a December 2011 study published in CHEST showing that chronic obstructive pulmonary disease (COPD) remains underdiagnosed and less then optimally managed by many primary care physicians. The COPD Foundation announced yesterday the results of its own study examining an alternative approach for screening for COPD. The study shows that a three-stage approach—a questionnaire-based screening test, pocket spirometry assessment, and diagnostic spirometry—is both feasible and useful and avoids the need to conduct diagnostic-quality spirometry on all individuals at risk.

"This is a tremendously important study that could ultimately change the way we screen for COPD,” said Byron Thomashow, MD, chair of board of directors of the COPD Foundation. “More work needs to be done in terms of replicating results in clinical settings and fine-tuning the questionnaires. Our goal is to create an easier, less costly means for screening for COPD in order to eliminate barriers to consistent implementation of COPD guidelines.” 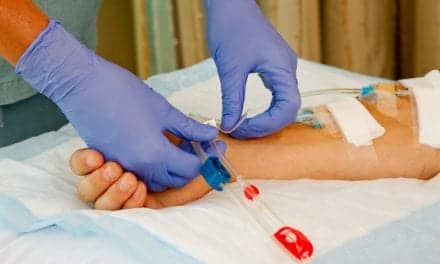