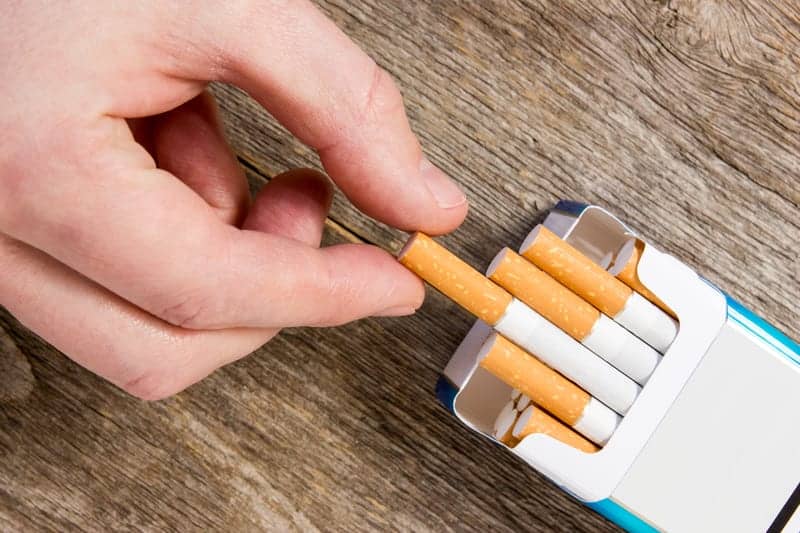 According to a study, younger COPD patents and those who are socioeconomically disadvantaged are less likely to quit smoking than older, more affluent patients.

“To our knowledge, this is the first time GOLD A-D has been related to smoking cessation,” Peter Lange, DMSc, of the University of Copenhagen, and colleagues, wrote in the journal CHEST. “We also found a significant relationship between lower COPD severity as defined by GOLD 1-4 and lower chance of quitting.”

There has been little research, however, specifically examining tobacco quit trends in patients with COPD.

“Smoking cessation improves respiratory symptoms and reduces decline in FEV1 in patients of all COPD stages, lowers risk of exacerbations and admissions and achieving survival,” the researchers wrote. “Achieving abstinence is thus considered a first step in COPD management.” 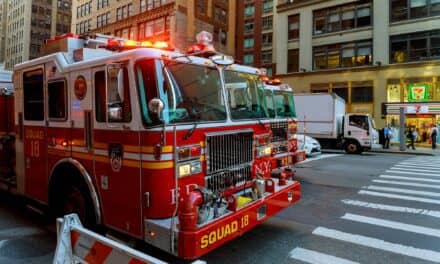 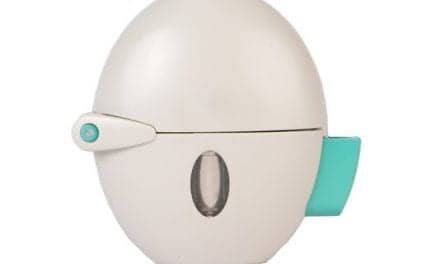 Inhaler Misuse is Rampant in COPD