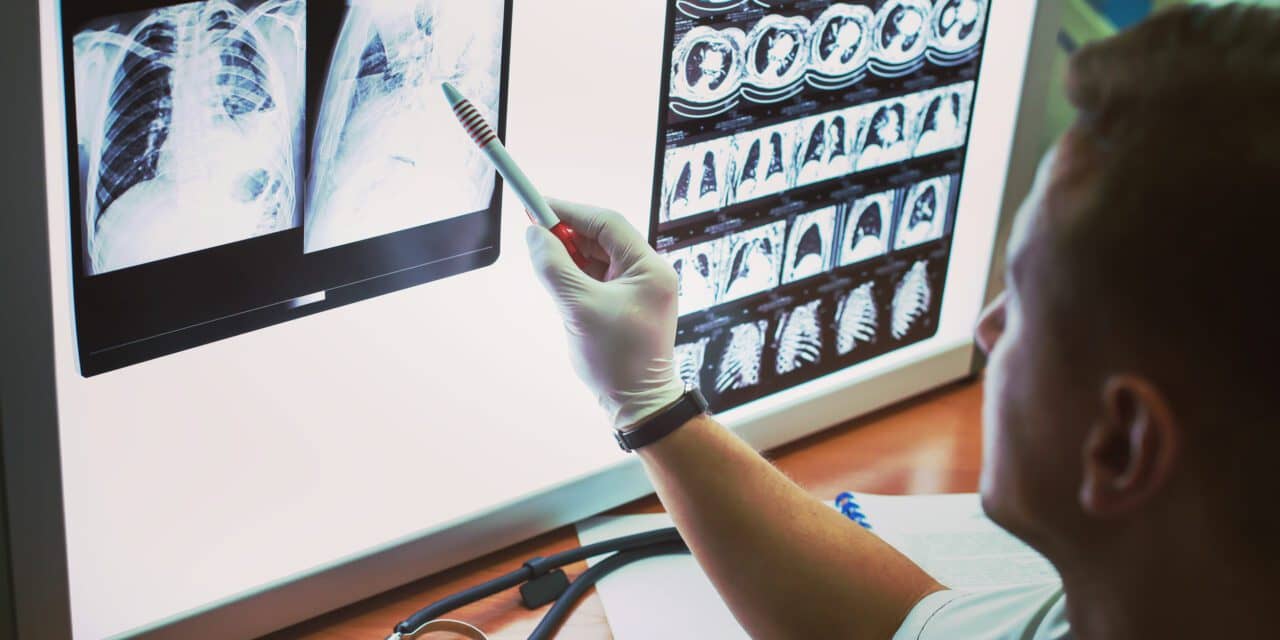 Women tend to experience more severe chronic obstructive pulmonary disease (COPD) than men, and the smaller size of their airways may be the reason why, a new study suggests.

Though men still have a higher rate of COPD diagnosis and death, both changes in smoking behavior and increasing urbanization have increased numbers of cases of the disease in women, the researchers noted.

“The prevalence of COPD in women is fast approaching that seen in men, and airway disease may underlie some of the high COPD numbers in women that we are seeing,” said study author Dr. Surya Bhatt, an associate professor of medicine in the Division of Pulmonary, Allergy and Critical Care Medicine at the University of Alabama at Birmingham. The findings were published Aug. 2 in the journal Radiology. Read more here.

Understanding key factors beyond COPD itself that influence physical activity in COPD patients is critical for determining and supporting physical activity interventions, yet research on the influence of environmental factors is limited. Researchers in Spain therefore sought to assess the associations between physical activity in individuals with mild to severe COPD and such factors as population density, pedestrian street length, slope of terrain, and exposure to NO2, road traffic noise, and particulate matter. Read more here.

What Are the Social Barriers to COPD Self-Management? 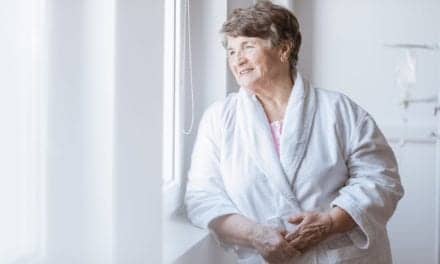