Only 67% of adults have heard of COPD, a drop from the 71% who reported familiarity with the respiratory disease in 2011, according to a new survey released last week by the National Heart, Lung, and Blood Institute (NHLBI) of the National Institutes of Health.

“Although these current numbers do not indicate a trend, we are concerned that the awareness level has not continued to increase. We plan to use this as an opportunity to mobilize and re-energize our efforts,” said James P. Kiley, PhD, director of the NHLBI Division of Lung Diseases. “COPD is the only major chronic disease where deaths are not decreasing, which makes it critical for people to understand whether they are at risk for it and recognize its symptoms as early as possible. COPD can be treated — but the challenge is that more than 1 in 3 Americans do not know what it is or what its health outcomes are.”

According to the results of a parallel survey of health care providers, 48% of primary care physicians say that one of the biggest barriers to diagnosing COPD is that patients do not fully report these kinds of symptoms. 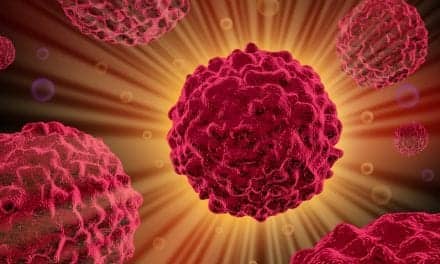