COPD Appears to Cause More Severe Symptoms in Women 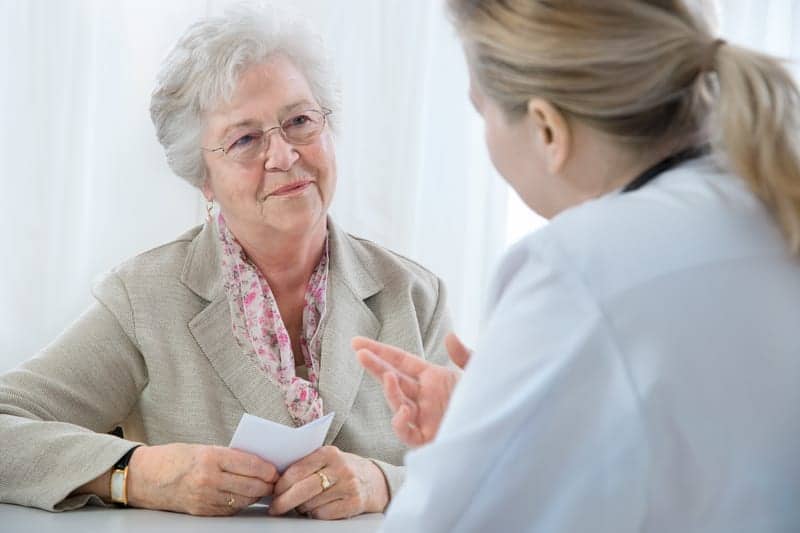 Women who develop COPD report smoking fewer cigarettes than men yet women experience greater breathing impairments, are subjected to more acute exacerbations of symptoms and report lower quality of life than men with the disease, according to research presented at ATS 2019.

Researchers analyzed 1,832 participants (42% women) who participated in the SPIROMICS study. Participants had a > 20 pack-year smoking history and COPD, defined by a post-bronchodilator FEV1/FVC ratio <0.70. Age, smoking status, race, and FEV1 % predicted were similar between women and men but women reported fewer smoking pack-years.