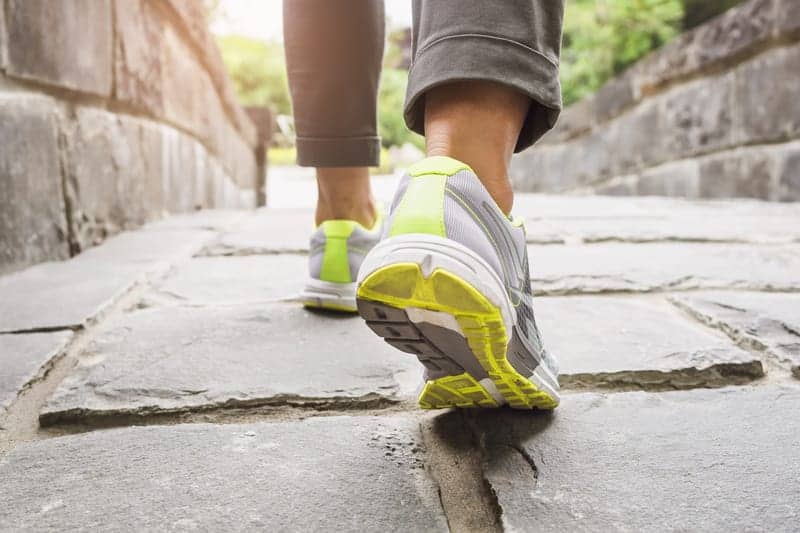 In a study examining the impact of anemia on common COPD symptoms, COPD patients with anemia were found to have significantly worse 6-minute walking distance scores, but the correlation between Hemoglobin concentration and 6-minute walking distance was not found to be significant, reported Hyun Jung Jin, MD, from Yeungnam University College of Medicine in Daegu, South Korea, and colleagues.

However, there were no significant differences between the two groups in terms of age, smoking habits, and dyspnea scales, they reported at the American Academy of Allergy, Asthma & Immunology annual meeting.

Anemia is a frequent comorbidity in patients with COPD, with estimated prevalence ranging from 7% to 33%. In previous research, it has been associated with greater healthcare utilization, lower quality of life, decreased survival times, and greater hospitalization risk.

Jin’s group examined the impact of anemia on the severity of dyspnea and exercise capacity in patients with COPD. The study included 87 men with COPD, including 56 with anemia (7.4%) and 581 without anemia according to WHO criteria (hemoglobin concentration below 13 g/dL).

Tiotropium Effective In Mist or Powder Form for COPD