COPD Admissions May Overwhelm Healthcare by 2030 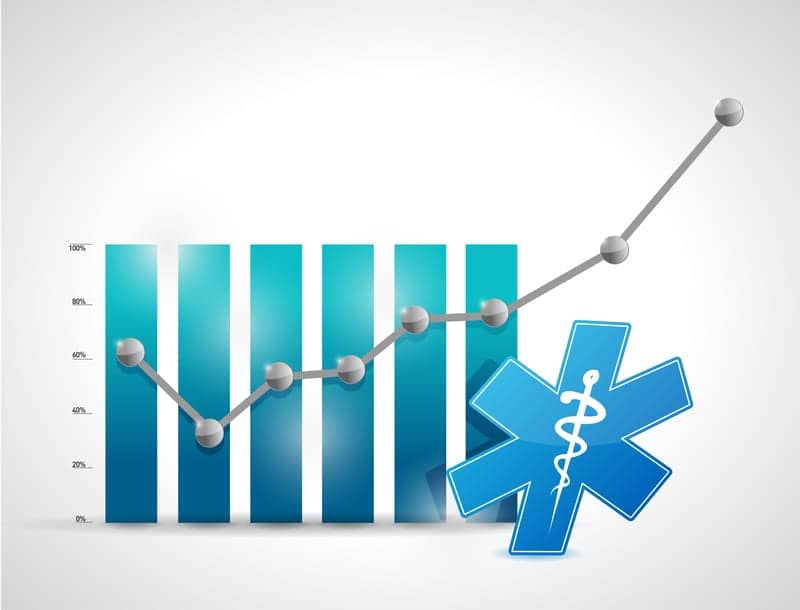 According to a new forecasting analysis, an epidemic increase in hospitalizations for COPD threatens to overwhelm healthcare systems within 15 years. The researchers combined forecasts of population growth and aging among residents of British Columbia with health data to project trends in COPD incidence, prevalence, deaths, and total length of inpatient hospital stays, reports Medpage Today. The researchers report that total hospital in-patient days related to COPD are projected to increase by 185% within 15 years barring major advances in the diagnosis, prevention, and treatment of this condition.

The research team used British Columbia’s administrative health databases from 2001 to 2010 for the data-driven phase of the study to estimate age-matched, quarterly incidence, and annual prevalence of COPD. In addition, the team also evaluated the excess burden of hospitalization to show the burden of COPD and all comorbid conditions. As a secondary outcome, the researchers estimate COPD-related hospitalizations as the sum of length of stay of all inpatient episodes in which the primary or secondary reason for hospitalization was COPD.

Despite steady declines in smoking rates, the forecast projected a 150% increase in COPD cases by 2030 in the province, with COPD cases among residents 75 years and older increasing by 220%. In addition, COPD hospitalizations are projected to more than double by 2030 in British Columbia. Researcher Don D. Sin, MD, MPH, says, “We have two competing factors here with regard to COPD. One is the decrease in smoking, which should drive down the rate of COPD, but counterbalancing that is the aging of the population, which is driving rates up. COPD is a disease of aging.”

The researchers write, “The increase is especially striking for hospital-based care, which already is responsible for the greatest share of the direct cost of COPD; the predicted trend in inpatient care per se is likely to significantly impact healthcare systems.”

“Unless we do something very soon to modify COPD disease burden, our hospitals are going to be overwhelmed with COPD patients in a very short time,” Sin says, “The current reality is that 40% or 50% of COPD patients are diagnosed during a hospitalization. We can do much better than that. We need to treat patients early with the right medications and the right supportive care to keep them out of hospitals.”

How Common Is Pulmonary Embolism in Hospitalized COPD Patients?