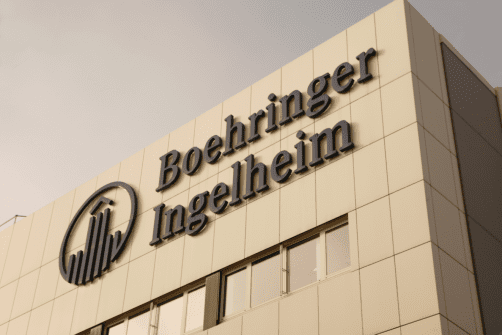 SPIRIVA HandiHaler is a once-daily long-acting muscarinic antagonist (LAMA) indicated for both the maintenance treatment of bronchospasm (narrowing of the airways) associated with COPD, including chronic bronchitis and emphysema, and to reduce COPD exacerbations.

Laughter May Be No Laughing Matter for COPD Patients