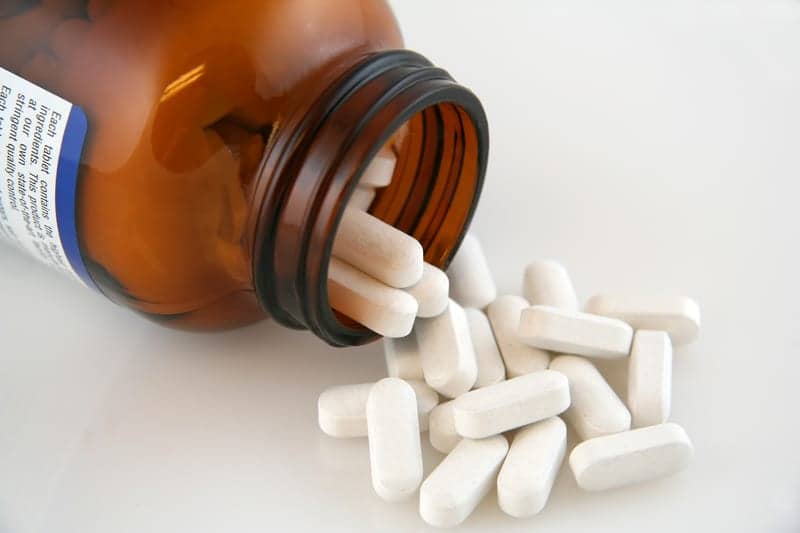 Patients with diabetes and COPD were at significantly lower risk for lung-related hospitalizations when using metformin to control blood glucose.

For his presentation abstract at CHEST 2016, the annual meeting of the American College of Chest Physicians, Bishwakarma and colleagues accessed records of 5,614 Medicare beneficiaries who had diagnoses of COPD and diabetes from 2008 to 2010. The researchers included subjects who initiated their anti-diabetic medications – metformin, sulfonylurea, insulin, and others – between 2008 and 2010. Patients were followed for 2 years. Those who switched to another antidiabetic agent or were on multiple such drugs during follow-up were excluded.

“Our study showed that patient with coexisting chronic obstructive pulmonary disease and diabetes mellitus who received metformin were less likely to be admitted to the hospital for all causes and for specific COPD-related causes as compared to those on insulin during the 2 year follow up period,” Bishwakarma said.

“We have observed an interesting signal that metformin may have a favorable impact on COPD patients,” Bishwakarma said. He said the researchers plan to drill down into their data to tease out how metformin affects COPD on the basis of severity of both COPD and diabetes. 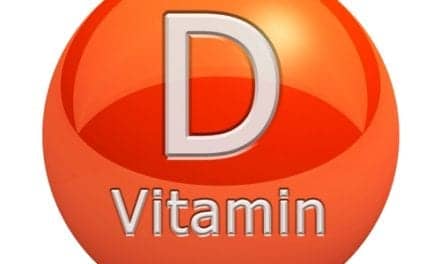