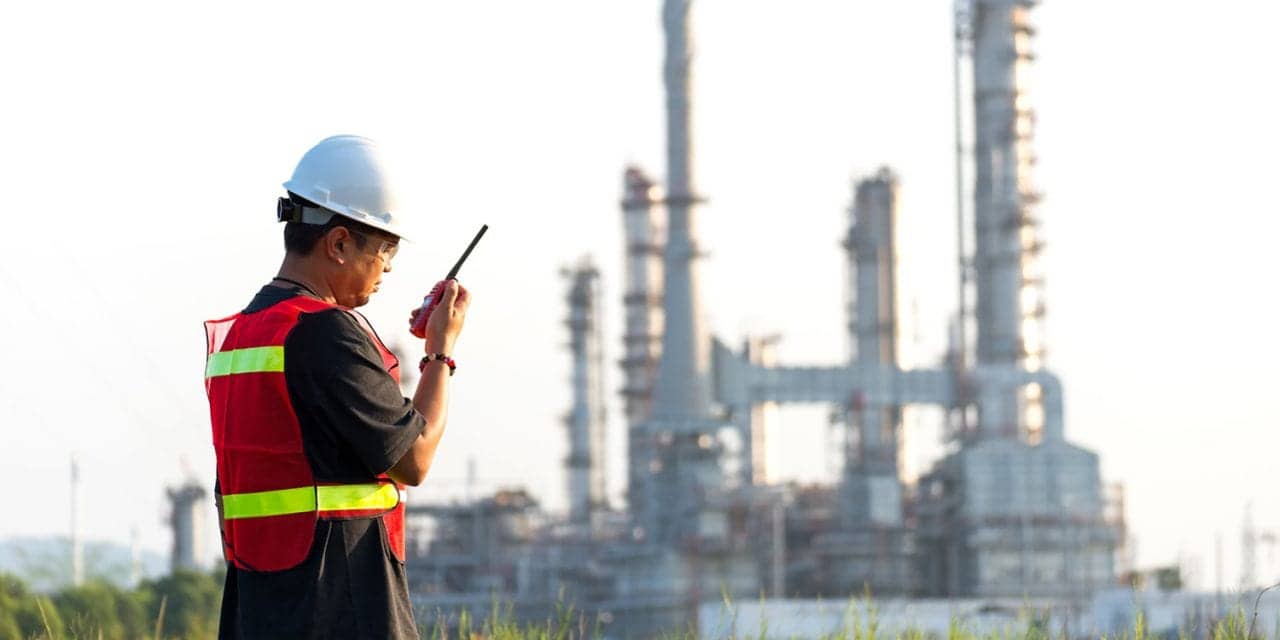 According to the CDC’s MMWR, 2.2% of workers who have never smoked have COPD, and the prevalence is greater among women than men, and workers in the information industry.

Researchers explained that workers in the office and administrative support industry (including secretaries, administrative and dental assistants, and clerks), protective service workers, and information industry workers (including publishing, telecommunications, broadcasting, and data processing workers) can be exposed to organic and inorganic dusts, isocyanates, irritant gases, paper dust and fumes from photocopiers, chemicals, oil-based ink, paints, glues, isocyanates, toxic metals, and solvents, all of which are known respiratory irritants and have been associated with bronchitis, emphysema, and COPD.

“The findings of high COPD prevalences among workers who never smoked corroborates findings that occupational exposures, in addition to smoking, might be associated with development of COPD,” researchers concluded. “Efforts to reduce adverse workplace exposures (including exposure to dust, vapors, fumes, chemicals, and indoor and outdoor air pollutants) and promote research to characterize the many contributing risk factors in COPD are needed to reduce the prevalence of COPD.”