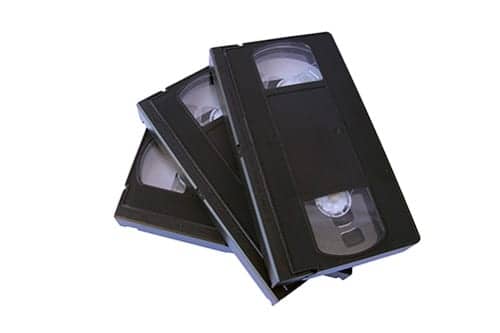 According to a news article by Metro News Toronto, a Canadian man will attempt to tear apart VHS tapes in an effort to raise awareness of COPD.

No such record exists for “VHS tape ripping,” according to Metro News Toronto, but Martin is hopeful Guinness will accept his bid to set the first world record.

As Metro News Toronto reported, Martin sees a link in ripping the tapes and fighting COPD: “For me, VHS tapes are a thing of the past. Smoking should be too,” Martin told the paper.

If you have old VHS tapes you want to dispose of, Martin says he’ll be happy to take them off your hands. Or, if you’d like to try your own world record, check out his video introduction for some coaching tips.