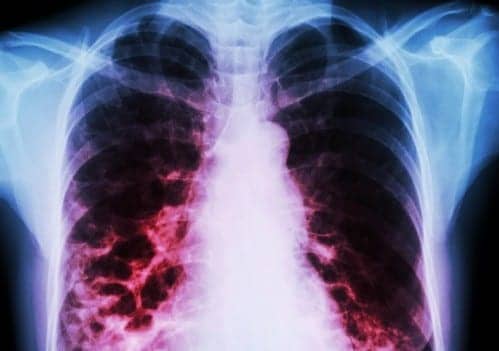 An analysis of previously published studies showed that patients with COPD who also have bronchiectasis have a higher risk of exacerbation as well as worse outcomes. The results of the study revealed that clinical vigilance is crucial since COPD patients with bronchiectasis may benefit from specific therapies, according to Bronchiectasis News Today. A research team from Capital Medical University in China noted that a number of studies reported COPD patients with bronchiectasis had more severe airflow obstruction, increased airway inflammation, and frequent infections with possibly pathogenic microorganisms, but studies also found no relationship between the conditions in terms of worse outcomes.

The current study analyzed data from published studies to see if these associations “would hold.” The researchers found that patients with COPD-bronchiectasis had nearly twice as high of a risk of exacerbations when compared to COPD patients without bronchiectasis. The risk of being infected with a possibly pathogenic microorganism was close to four times higher for these patients. Four studies included in the analysis specifically looked at Pseudomonas aeruginosa infections, which seemed to be more common in this patient group, but the results of the included studies were highly variable.

The Bronchiectasis News Today report notes that the findings concerning severe airway obstruction and a higher mortality risk also varied across studies, but despite the variability, the analysis showed an increased risk for worse airway obstruction and death. The authors of the study note that the varied findings can be linked to the clinical heterogeneity of the various study settings and induced patients.

As the researchers found evidence of publication bias, or the tendency to only publish confirmatory results, the team performed a simulation to see how the results of the analysis would change if also hypothetical negative studies were included, as indicated in the Bronchiectasis News Today report. They noted that the connection between bronchiectasis in COPD and worse outcomes was still valid even after balancing the results with theoretical negative studies.

According to Bronchiectasis News Today, given the results, more research on how bronchiectasis in COPD affects the patient clinical management is urgently needed, particularly in exploring specific therapies that might be beneficial for this group of patients. 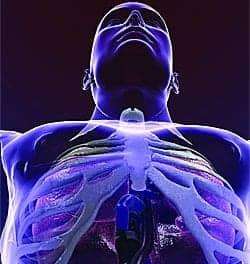 A Lung By Any Other Name