Persons with COPD and high blood eosinophil can significantly benefit from the use of inhaled corticosteroids, according to a recent study.

COPD exacerbations decreased 10 percent in individuals who had eosinophil counts lower than 2 percent and received the combination therapy vs. vilanterol alone.

“Patients with mild or no history of exacerbation in the previous year were not included in the study, therefore, we cannot comment on the usefulness of eosinophil count as a biomarker in these patients. Our analysis … supports the view that the use of blood eosinophil cell counts as a biomarker of inhaled corticosteroid response would result in an improved risk-benefit ratio for this treatment,” the researchers concluded. 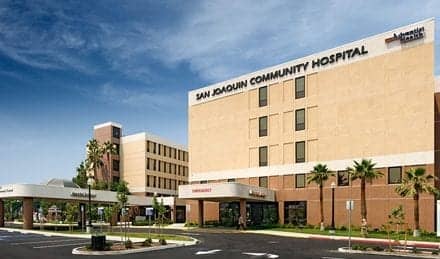