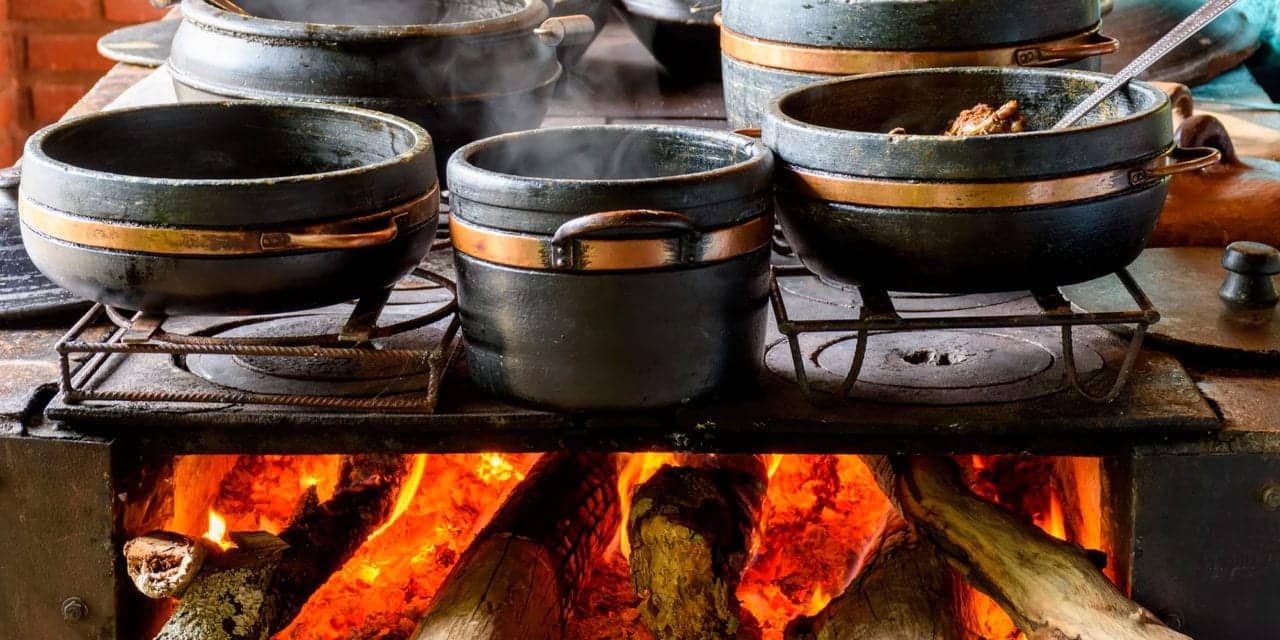 Traditional stoves that burn biomass materials and are not properly ventilated have been shown to significantly increase indoor levels of harmful PM2.5 and carbon monoxide. The air pollutants stimulate biological processes that cause lung inflammation and may lead to COPD, according to new research published online in the Annals of the American Thoracic Society.

“I have had links with Dhulikhel Hospital in Kathmandu for seven years,” said Professor Ian P. Hall of the University of Nottingham, UK. “When on hospital rounds, I noticed a lot of admissions for COPD, both men and women. Nepalese men smoke, but women generally don’t, while they are also traditionally the family cooks. I was interested in why women were getting COPD, and the most obvious question to explore was whether it was due to indoor biomass smoke, so we decided to study these exposures.”

The researchers measured personal exposures to PM2.5 and CO during cooking on a range of stoves in 103 households in four different Nepalese villages, each village at a different elevation (from 200 to 4,000 meters above sea level), and took measurements outdoors as well as indoors when cooking was not being done. They also exposed surgically removed lung tissue to soluble smoke samples collected during cooking, and then applied the samples to the tissue and tested it for 17 different inflammatory substances. There would not be any CO in these extracts, so the researchers only looked at other components of the extracts.

“Little was previously known about the mechanisms underlying the lung’s response to biomass smoke,” said Hall. “Now, we have shown, for the first time, that biomass smoke samples collected in a real-life environment from rural Nepal have pro-inflammatory effects on human lung tissue. These exposures, which induce lung inflammation, may partially explain the increased risk of COPD in these communities.”

Lung inflammation is a major cause of COPD. More than 90% of deaths from COPD are in low and middle-income countries, and COPD has a high incidence rate in the regions of Nepal studied.

The researchers found that the overall average PM2.5 exposure was reduced by 51% in homes that used ICS and by 80% in households using LPG stoves, in comparison with traditional stoves. Exposures to particulates in different locations while cooking with traditional stoves were 5-29 fold higher than 24-hour World Health Organization (WHO) exposure standards. Even the reduced exposures to PM2.5 using either ICS or LPG were higher than WHO recommended levels. Higher particulate levels were also found in higher elevations.

The indoor CO concentration was reduced by 72% and 86%, respectively, in households using ICS and LPG. All cooks who used TCS exhaled higher levels of CO while they were cooking than when they were not.

The traditional biomass stoves, which are used by 80% of the Nepalese population and widely used in low and middle-income nations throughout the developing world, burn wood, crop residues or dried dung. Cooking is done on open fires in rooms without a chimney or proper ventilation. Improved biomass stoves, which have improved compression systems and/or vent fumes through a chimney, have been tried in some villages. Twenty-one percent of Nepalese homes use liquefied petroleum gas stoves, which burn a mixture of propane, butane and isobutane. 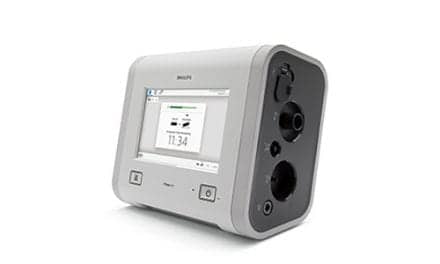