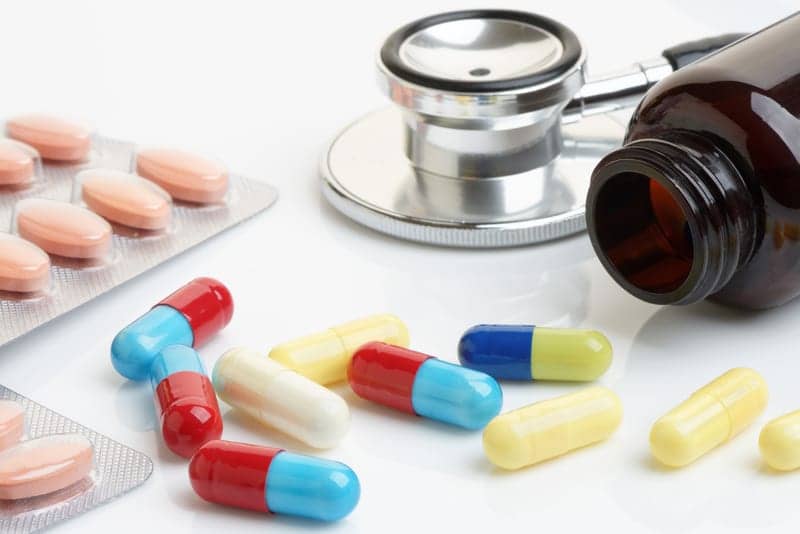 According to the results of a new study, beta-blockers could be used to reduce the risk of COPD exacerbations. A Medical Xpress news report notes that beta-blockers, which are primarily used to treat heart problems and stress, may have a possible benefit for patients with COPD per the findings of the study. The study aimed to investigate the link between the beneficial effects of beta-blocker use in COPD patients and to analyze any potential benefit these drugs may have on exacerbations for COPD patients taking the drug.

The researchers analyzed the health records of 1,621 COPD patients included in the Rotterdam Study. The patients were followed until an exacerbation occurred, and the research team collected data on the use of different kinds of beta-blockers as well as if the patient also experienced heart failure. The study’s findings revealed that the use of cardio selective beta-blockers reduced the relative risk of exacerbations by 21%, as indicated on the Medical Xpress.

In addition, the benefits were increased for patients with heart failure who saw a reduced risk of 55%.

“The overlap in symptoms and risk factors associated with lung and heart disease can be complicated and we know that a reduction in lung function is also associated with a reduction in heart function,” says lead author Lies Lahousse. “These preliminary findings offer a useful insight into the potential benefits of beta blockers for patients living with heart disease at the same time as COPD. If randomized controlled trials confirm our findings, we could see promising clinical implications.”