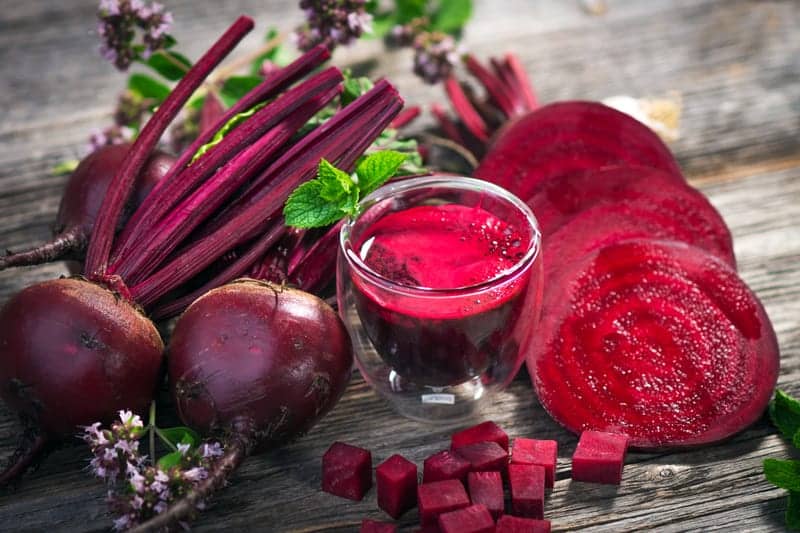 Beetroot is being used to help those suffering with lung disease as part of a new trial. It is hoped that the vegetable’s deep purple juice, which can enhance blood oxygenation levels, will help relieve symptoms of the condition and free up hospital beds.

Patients suffering COPD will be given the juice as part of their rehabilitation process. Starting in January, they will be given 140 ml of the liquid once a week for two months. Researchers hope that symptoms like breathlessness and fatigue will be reduced.

Several major hospitals in the country are taking part in the trial led by the Royal Brompton Hospital, which has the largest specialist heart and lung center in the UK.

Read the full story at www.mirror.co.uk