The star of AstraZeneca’s $1.2 billion acquisition of Pearl Therapeutics hit its main goals in two late-stage COPD trials, the company said, clearing the way for regulatory filings and what the drugmaker hopes will be blockbuster sales.

The drug, PT003, is a twice-daily combo inhalant designed to improve lung function. In a pair of late-stage trials on more than 2,000 patients, the drug charted a statistically significant improvement in how much air COPD sufferers could exhale in one second compared to each of its two components alone and placebo, AstraZeneca said.

On the safety side, adverse effects were similar across all four treatment groups, according to the company, with the most common including colds, upper respiratory tract infections and shortness of breath.

Now AstraZeneca is on track to file US and European applications for the drug this year, hoping to crack a crowded market for newfangled COPD therapies. 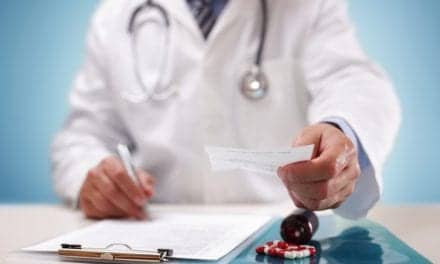