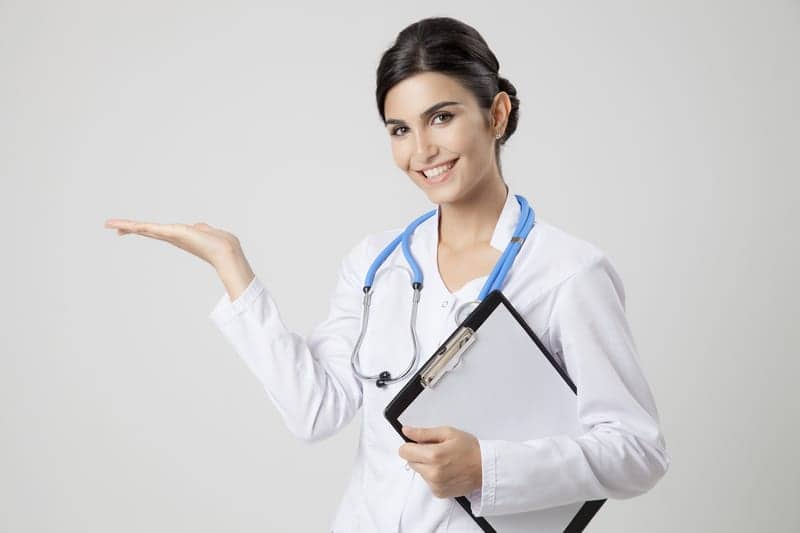 Researchers found no safety signals among patients diagnosed with moderate-to-severe COPD who were taking Brovana with the commonly prescribed Spiriva, reports Medpage Today.

Among the 185 patients in a year-long clinical trial who were on both agents, 30 hospitalizations occurred among 22 patients. In contrast, among 162 patients on placebo and tiotropium, there were 35 hospitalizations among 25 patients, reported James Donohue, MD, of the University of North Carolina, Chapel Hill.

“Current COPD guidelines support the combined use of one of more classes of long-acting bronchodilators for patients with COPD whose symptoms are not controlled by monotherapy,” Donohue told MedPage Today. “This post-hoc analysis shows that the use of nebulized arformoterol in combination with tiotropium may improve real-world outcomes such as COPD-related hospitalizations as compared with tiotropium alone.”