L. Charles Bailey, MD, PhD, of the pediatrics department at The Children’s Hospital of Philadelphia, and colleagues examined the electronic health records of 64,580 children from 2001 to 2013. Participants were eligible if they had annual visits from 0 to 23 months, as well as at least one follow-up by age 5 years. 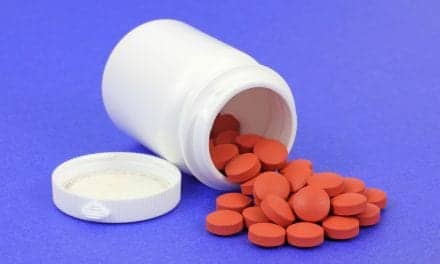 Inhalable Ibuprofen on the Horizon