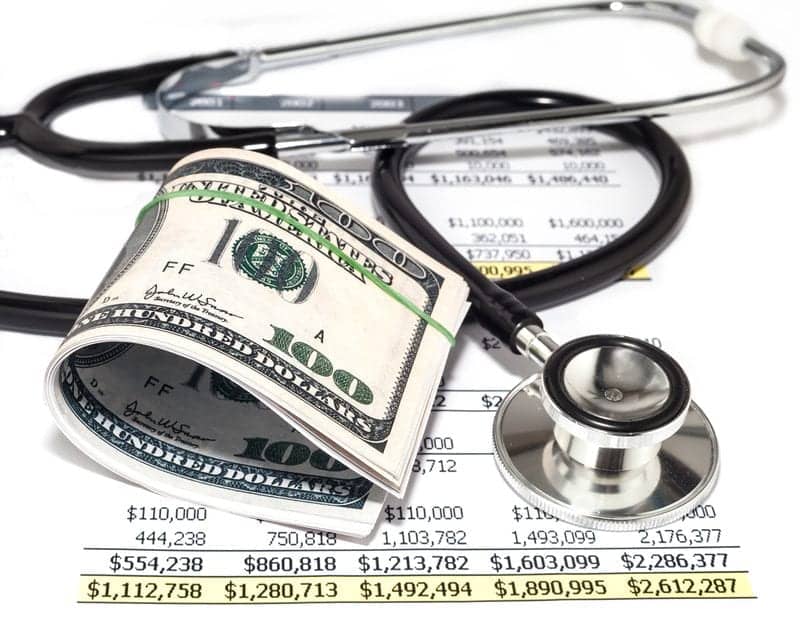 After examining records of the incidence of emergency department (ED) visits and subsequent hospitalizations related to COPD, researchers have found “significant and increasing” costs of care.

According to HCP Live, the researchers aimed to examine the “predictors and estimates of ED and inpatient utilization due to COPD as the primary diagnosis and post-hospitalization disposition, using contemporary NEDS data.” The research team utilized data from the 2009-2012 Nationwide Emergency Department Sample (NEDS) to learn more about the issue.

The researchers specifically looked at how patients were discharged, the length of hospital stays, the ED charges, the total charge including ED and inpatient costs, and whether the patients were discharged to home or somewhere else. The team found that the number of ED visits due to COPD increased from 1.02 million in 2009 to 1.04 in 2010 to 1.10 in 2012, indicating a steady rise. According to an HCP Live report, using the data from 2012, the study reports that the mean age of the patients who went to the ED due to COPD was 65.5 years, 55% were female, and Medicare was the primary payer for 63% of them.

The south represented 45% of all visits and an overall lower income. Among the several predictors of higher charges were male sex, older age, metropolitan residence area, and hospital location in the South, Midwest, or West US location. The results also indicate that 65.4% of patients with COPD who visited the ED were discharged to home. Additionally, “older age, metropolitan residence, and comorbidities” were all associated with a greater risk of being hospitalized and less chance of being discharged to home.

Another factor that increased the risk of hospitalization was higher income. The HCP Live report notes that the researchers suggest that future studies should “examine whether interventions targeting these modifiable factors can improve COPD outcomes.”