Americans Understanding of COPD has Room to Grow

Public awareness of COPD is growing, although the percentage of Americans who have a thorough understanding of the disease remains low, according to an analysis of the annual HealthStyles survey conducted each summer by Porter Novelli.

The National Heart, Lung, and Blood Institute (NHLBI) of the National Institutes of Health analyzed the results of the survey of 8,200 adults across the country.

According to the analysis, 64% of survey respondents had heard of COPD, up from 49% in a 2004 survey. However, of those who reported hearing of COPD, only half recognized the disease as a leading cause of death.

“We are encouraged that people are becoming more aware of the term COPD,” says Elizabeth G. Nabel, MD, director, NHLBI. “But the survey also indicates that we as a public health community have much more work to do to promote greater understanding of the disease, its symptoms, and risk factors, so that we can improve rates of diagnosis and treatment.”

Most survey respondents (66%) did not recognize smoking as a risk factor for COPD, even though smoking is attributed to as many as 9 out of 10 COPD-related deaths. Especially shocking was the only 22% of current smokers surveyed recognized their smoking puts them at greater risk for COPD.

“This is perhaps the most distressing information that the survey has brought to light,” says James P. Kiley, PhD, director of the Division of Lung Diseases, NHLBI. “While we applaud the millions of Americans who have heeded the public health community’s call to quit smoking, it’s important that both current and former smokers know that they remain at risk for COPD.”

Mechanical Ventilation and the COPD Patient 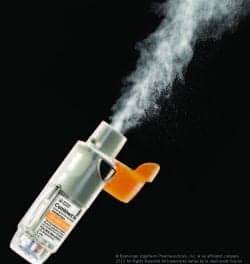 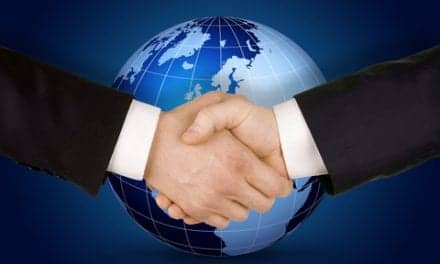