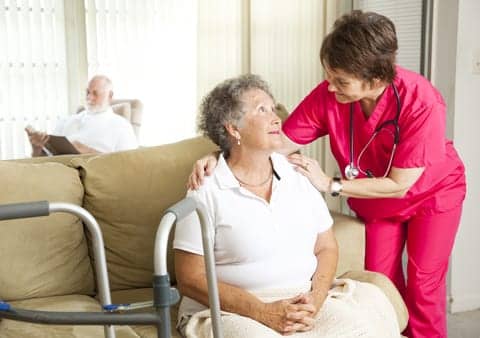 According to research in the European Respiratory Journal, the air quality in a nursing home significantly affects the lung health of its senior residents. Due to the elderly’s increased life expectancy, sedentary lifestyle, and increased vulnerability to air pollution, the authors of the study claim that this is a serious issue. The research team used 50 nursing homes in seven European countries and assessed the levels of PM10, PM0.1, O3, NO2, and formaldehyde, which are five air pollutants commonly derived from heaters, cleaners, and cooling systems.
In addition to detecting the presence of air pollutants, the researchers conducted a medical examination of the 600 residents that included a lung function test and a general health questionnaire. A news release from the European Lung Foundation (ELF) notes that in doing so, the investigators reported a parallel between air quality and the residents’ lung function, with forced expiratory volume (FEV) in 1s/forced vital capacity (FVC) ratio significantly associated with elevated amounts particles with a 50% cut-off aerodynamic diameter of <0.1?µm (PM0.1) (adjusted OR 8.16, 95% CI 2.24–29.3) and nitrogen dioxide (aOR 3.74, 95% CI 1.06–13.1).
Also, residents’ coughing and breathlessness associated with higher levels of PM10 (aOR 1.53 (95% CI 1.15–2.07) and aOR 1.73 (95% CI 1.17–10.3), respectively) and nitrogen dioxide (aOR 1.58 (95% CI 1.15–2.20) and aOR 1.56 (95% CI 1.03–2.41), respectively). Their risk of wheezing in the past year was linked to PM0.1 (aOR 2.82, 95% CI 1.15–7.02). The study also found formaldehyde exposure (aOR 1.25 (95% CI 1.02–1.55) was related to chronic obstructive pulmonary disease (COPD) development, as noted on the ELF news release.
The levels found all nursing homes did not exceed regulatory standards for air pollutants. The authors of the study write, “Even at low levels, indoor air quality affected respiratory health in elderly people permanently living in nursing homes, with frailty increasing with age.” Additionally, the authors write that the trend was worsened in nursing homes where the ventilation system is poor and among patients over 80 years.
Lead author of the study Dr. Isabella Annesi-Maesano, says, “Our findings have shown an independent effect of several indoor air pollutants on the lung health of the elderly living in nursing homes. This is a worrying problem since the body’s ability to cope with harmful air pollutants decreases as we age. Nursing homes should do more to prevent indoor air pollution by limiting its sources and by improving ventilation in their buildings.”
Sources: HCP Live, European Lung Foundation 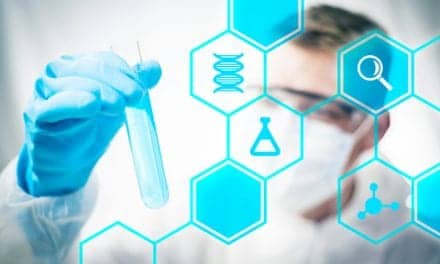